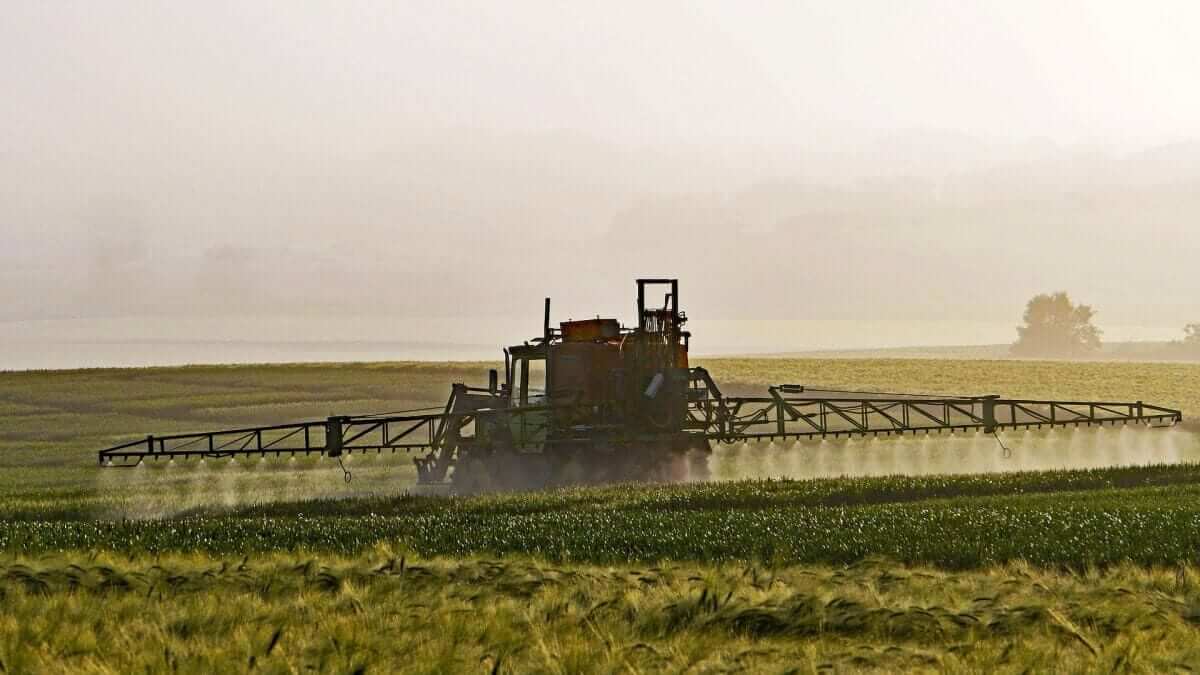 Following the landmark case against Monsanto, which saw them being found liable for a former groundskeeper, 46 year old Dewayne Johnson’s cancer, 32 countries have to date banned the use of Glyphosate, the key ingredient in Monsanto’s Roundup weed killer. The court awarded Johnson R4.2 billion in damages finding Monsanto “acted with malice or oppression”. In other words, no one had warned him of the health hazards associated with the herbicide product. 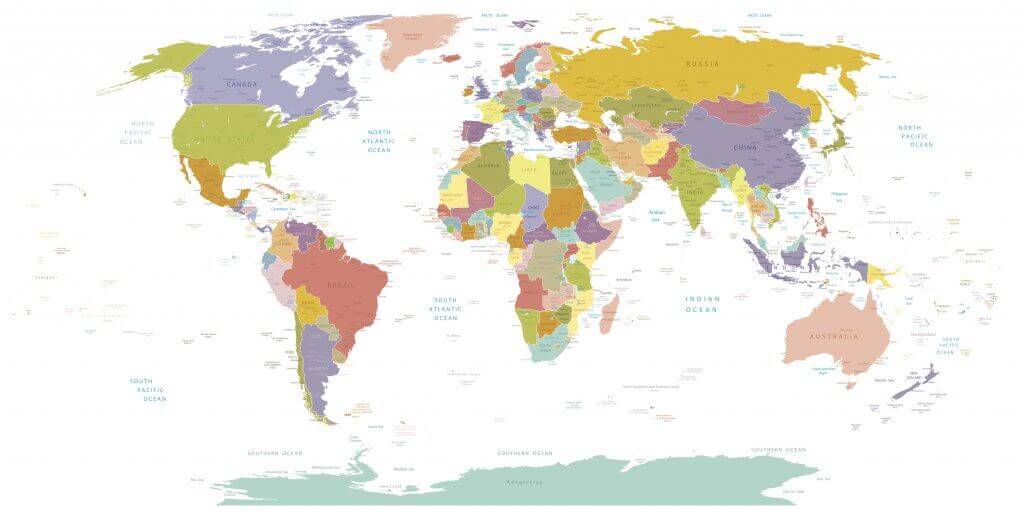 The following countries have banned the use of Glyphosate:

And in the following countries, environmentalists are fighting hard to get it banned:

Greece – voted against it but in 2018 approved a five year license for Roundup against the wishes of Green environmentaliss;  New Zealand;  Sweden (with tightened rules only); Switzerland;
United Kingdom (although widely banned some retailers till stock the weed killers);

One of the notable exclusions from the lists above is South Africa, where Roundup, which many believe causes cancer, is used extensively.

Roundup – the pesticide of choice in South Africa

According to Burt Rodrigues, CEO of Biodx it all comes down to integrity. “Farmers, even with regulations telling them what not to use, will flout these every time. After all, no one is checking what they use and Roundup isn’t banned here.

“When we started our research in 2005 we bought a large amount of citrus, which we discovered contained Roundup, which is completely non-biodegradable. Even though the fruit is washed before packing this chemical still showed up.”

“The danger of using such non-biodegradable products is the long-term impact it has on the land. Normal farming practices mean farm land is given rest periods to recover before new planting begins. This is when insects and bugs normally do their work on the land, which is essential to regain its health and nutrients. That is if there are no pesticides lingering in the soil. Without bacteria processing the planet it becomes dead rock and you have nothing. With Glyphosate in the soil this is exactly what happens.”

“Another issue for those working with this chemical in South Africa is simply that they don’t wear the correct protective clothing, not even understanding the language the instructions come in. You can find people mixing Glyphosate in open drums, then when they’re empty using them to fetch water from the river,” explains Rodrigues.

According to the African Center for Biodiversity (ACB) South African farmers spray 10 million litres of Glyphosate a year.

“For those farmers who care about preserving the land, they must use biodegradable, environmentally friendly biocides and then employ people to treat the land the way they had for centuries before,” concludes Rodrigues. “The way we’re doing it now is not a solution and it hasn’t worked.”