Staying safe and protected at work

WHEN WILL EVERY SA CITIZEN BE ABLE TO TRUST THE WATER SUPPLY? 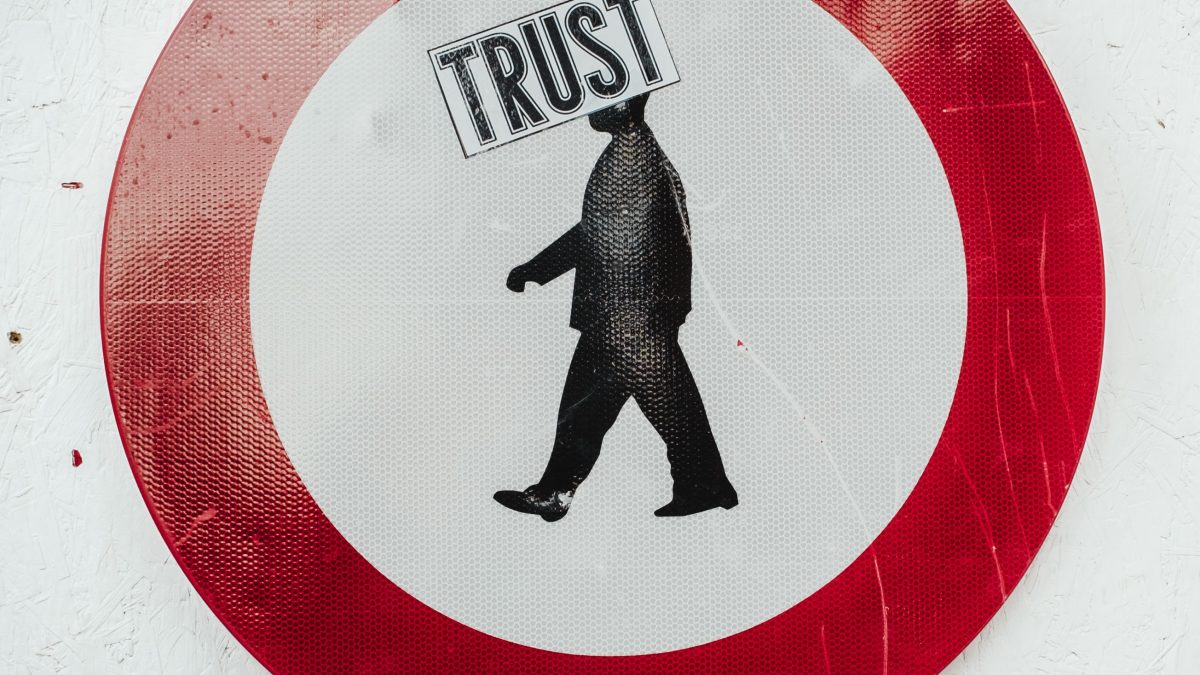 A State of Mistrust. What does this mean for business, government, society and planet in 2021?

When you look at recent reports like the 2021 Edelman Trust Barometer, you see they’ve captured the last 20 years in a linear fashion, allowing us to track where we’ve come from in terms of trust since 2001. And we get a glimpse at the opportunity to plot the next 20 years based on this information. What’s clearly visible is that over the last 20 years society has engaged with corporates and governments with a level of trust in a proportional fashion to their behaviour. For example the period 2001 – 2008 that saw the subprime mortgage market and the lending markets crash, society’s trust in business and government declined directly in relation to banks’ and financial institutions indifferent treatment of people and their assets.

You can also see human behavioural change in relation to government and corporates in the period 2010-2016 where a crisis of leadership and government resulting in uprisings such as the Arab Spring at the beginning of this period. These revolutions resulted in government collapses, seeing people place their trust in their own intervention solutions rather than in established political leadership.

Our South African government has continually demonstrated that they’re not capable of addressing society’s equalities. We distrust our political leadership based on the continuous corruption with impunity – no liability or accountability for actions. In 2021, only 27% of South Africans trusts government to do what is right.

A state of information bankruptcy

We now find ourselves in 2021 in a state of information bankruptcy. Freedom of expression combined with modern online media is a double edged sword. Everyone has a voice, anyone can write an opinion and share it on social media. The world then reads it and assumes it to be true fact. (And our biased assumptions frequently get in the way of our fact checking)
As society and individuals, we have to take ownership of information that’s from source, so we have somewhere to place our trust. In business that trust now lies with scientists, regulatory authorities, and local communities, in that order. But can we trust these entities to act on the best interests of all stakeholders including the planet, when government leaders, journalists and CEO’s who have influence are deemed not to be trusted?

We hold the keys

We have become so used to a lack of transparency, which if not averted could lead to civil action and disobedience worldwide. History will just keep repeating itself. As people’s priorities are changing with a new focus on healthcare, poverty, education, climate change, combating fake news, protecting individual freedoms, closing the economic and social divide and lastly, addressing discrimination and racism, we may just be able to change the outcomes for the better.

And as companies, we must strive to be honest, truthful and transparent so we can be taken seriously. If our information doesn’t carry value why would anyone want to deal with us? Are we going to start by being totally transparent so that we are never found wanting?

Are we going to act differently for a better tomorrow, consciously and aware? And when we plot tomorrow on the timeline and with it the next 20 years, what will that look like?