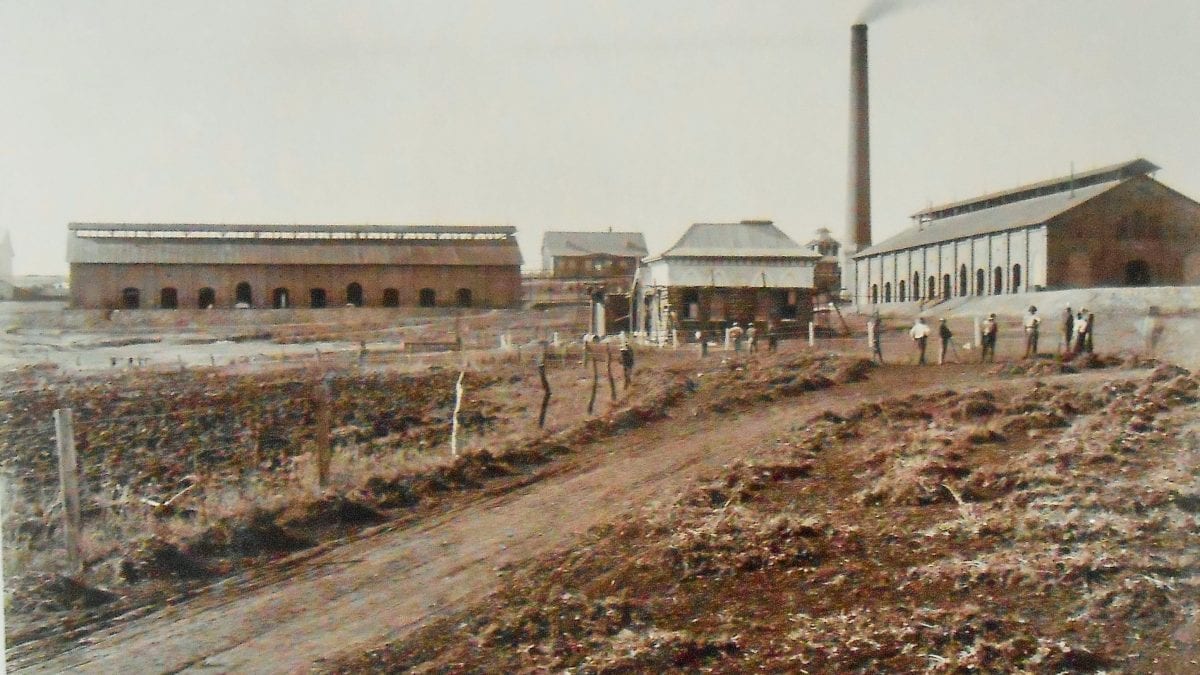 In 2006 when Biodx was looking for premises to house their research laboratories and offices they couldn’t have wished for a better match than the former research labs of AECI in the heritage area of Modderfontein.

When you visit Biodx you’re immediately struck by the peace and beauty of the area, known as Modderfontein Reserve. Set up by AECI in 1988 it covers an area of 275 hectares and is home to over 290 bird species, including the African fish-eagle, and a breeding pair of Blue Cranes. Driving around the area you may also be lucky enough to spot some black-backed jackal, duiker, reedbuck and genet, with zebra, black wildebeest, blesbok, reedbuck and Highveld Springbok being housed in a special area in the north-west part of the reserve.

The original Modderfontein (muddy spring) factory was officially opened by President Paul Kruger of the Transvaal Republic in April 1896, specifically to manufacture dynamite, first for the burgeoning gold mining industry and then when the Anglo Boer War broke out in 1899 to supply munitions to the two Boer Republics. Its reputation as the largest commercial explosives factory in the world lasted until the mid-1990’s.

Luring workers from around Europe to bring their skills to South Africa in the early 1900s, the area quickly grew with staff coming from the UK, Italy, Austria, Denmark and Holland. Modderfontein Village soon had homes, a school, several shops and a mansion for Franz Hoenig, the first factory manager, which is now one of the oldest restored hoses in Gauteng.

In 1900 a ‘peacekeeping’ force called the South African Constabulary was formed and also housed in Modderfontein together with Lord Baden-Powell’s headquarters.

Ever since those early days AECI, one of the major industrial organisations in South Africa, has called Modderfontein home for its factory, which still runs today.

When Biodx moved into the old AECI research labs it was like reliving history and they cherish this heritage. “You can feel that these buildings hold the knowledge of their past,” comments Burt Rodrigues, CEO of Biodx. “It’s exciting for us to be part of such history and now adding to this legacy of world class South African research and development.”

*To find out more about this fascinating area visit the Dynamite Company Museum at No 2, Main Street, Modderfontein call: 011 608 2747