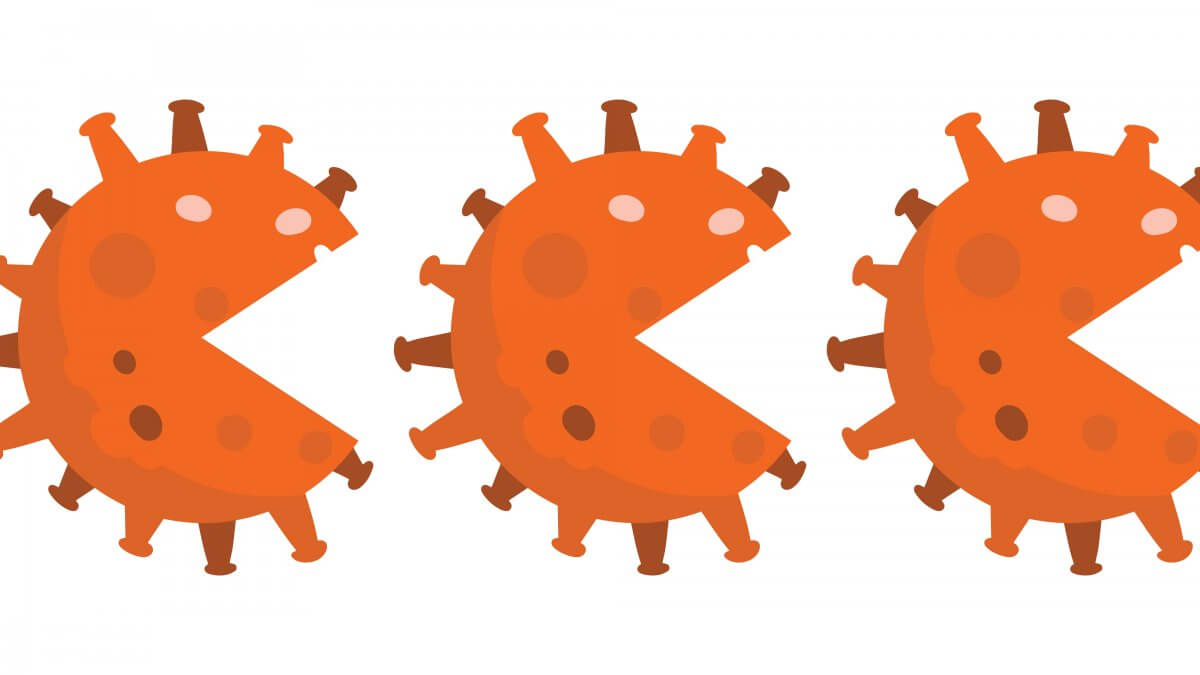 Don’t get complacent – Level four is far from home safe

If you were out on the streets on May 1st you probably saw lots of happy people riding bikes, running and walking with their eager dogs, freed from their homes after over a month of lockdown. Many would have been wearing masks and those that didn’t were duly given dirty looks.

As we saw in photos taken around the country, especially in popular areas like Cape Town’s Sea Point Promenade, people thronged to the area making social distancing almost impossible.
On the same day malls opened their doors to let people shop for essential winter clothing and bedding – again crowds of people jostling for goods.

Did the shops make provision for social distancing – mostly not.

May 4th was another red letter day for two particular groups of people – those returning to work and those who were bored with their home cooking and who could now order food delivery from certain restaurants.

But South Africa has only had just over 130 reported deaths…

Compared with many other countries our statistics don’t seem too bad but that’s only because of the lockdown and our compliance so far (as well as the comparably limited number of tests done per capita: currently 4,440 per million for South Africa vs 41,860 for Portugal – so are our stats really accurate?). Despite varied reports giving reasons why South Africans could have some built in immunity, this is all mostly speculation with no real evidence to back it up. Talking of ‘no real evidence’ with a virus that’s only been identified for a relatively short time, it’s technically impossible to know much, if anything at this stage about its behaviour. 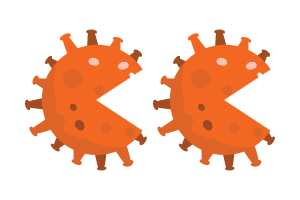 Even when it comes to wearing masks there are various opinions on their efficacy with the general feeling being rather wear it than not. And yes, they’re basically uncomfortable and steam up your glasses, so the chances of you taking that mask up and down countless times an hour will probably render it useless anyway.

According to Biodx’s CEO Burt Rodrigues, “Although this may feel like freedom, Level Four is still a long way from recovery and not a time to get complacent over safety around COVID-19. For instance, although you won’t get infected by cooked food that’s delivered to you, the danger lies in the packaging and your interaction with whoever delivers it. ‘But the restaurant takes the temperature of all its drivers or checks them out’ you’re told and ‘the driver looked fine’ but remember there’s a 14 day incubation period where the person doesn’t show any symptoms.

By the time the restaurant finds out their driver has the virus it’s way too late to do anything about all the people they have delivered to.”

According to The World Health Organisation and many esteemed experts worldwide, there’s currently no evidence of COVID-19 being transmitted by cooked food. It would need to enter your respiratory system via your mucous membranes – in other words as long as you don’t inhale your food through your nose, you’re good to go. When food goes through your mouth directly to your stomach the acid there will kill any virus.

“This of course doesn’t mean restaurants don’t have to adhere to strict controls on handwashing, sanitising and disinfecting and making sure their staff are healthy, amongst other safety measures”, adds Rodrigues. “Restaurants must make sure that food they send out is overseen to be as hygienically prepared as it can be.”