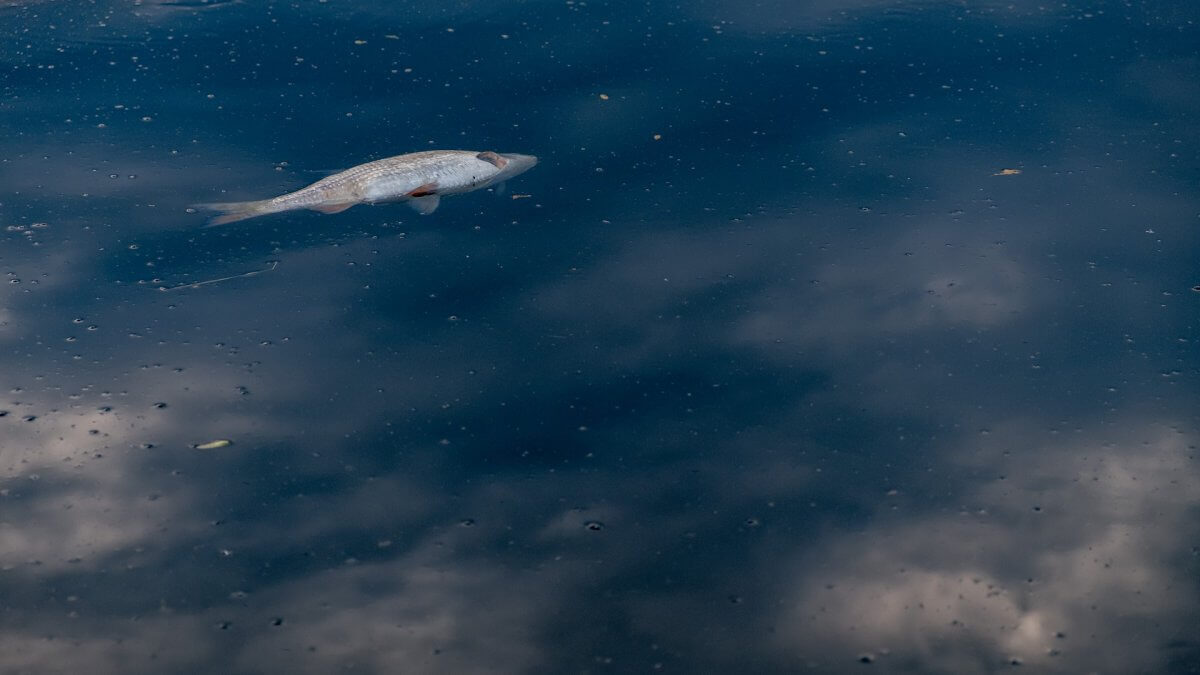 Is government waiting until a deadly waterborne disease breaks out before it attends to the massive sewage problem South Africa is facing? 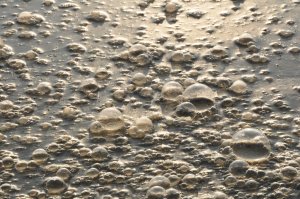 The irony here is that this is a story well told with extensive media coverage over the last number of years. You’d think the municipalities responsible and indeed our Department of Water and Sanitation would have sprung into action by now and this story would be history. Instead we’re facing what can only be called a situation of massive proportions in terms of the public’s health.

dangers of the Vaal Dam

Originally constructed in the 1930s, this important dam is a catchment area for rivers in Gauteng, the Free State, North West and Mpumalanga. It not only supplies water to homes but also irrigation water to the many vital agricultural areas in these provinces.

A recent report focusing on Deneysville, a town on the banks of the Vaal Dam, pointed out that this town’s two sewerage pumping stations and a wastewater works serves 16,000 people in the area. Although a 2012 Green Drop report into these treatment works said they were running at 200% capacity, they were apparently built without environmental permits. This could explain perhaps why only a fraction of waste actually makes it to these works.

where does it go?

A visit to the area soon reveals the answer, where raw sewage can be seen in the local township, running in the streets and even leaking into people’s homes. According to Irene Main, chair of the NGO, Save the Vaal, “Nobody is taking responsibility for the sewage. Apparently having diarrhoea and E. coli levels at dangerous levels is acceptable.” Go a little further out and once again you’ll find sewage lying in fields, which locals say is a regular occurrence.

where does the water originally come from?

Hard to believe that this water starts off in Lesotho as clean, pure water before it flows into the Vaal Dam, becoming so polluted that it has to be heavily treated before it can be used again.

“How many more articles or documentaries need to be seen before something is done,” asks Burt Rodrigues, CEO of Biodx. “Towards the end of last year, the government even sent in SANDF experts to not only tackle the massive infrastructure problems at the area’s treatment works, but to keep away thieves who regularly steal valuable and necessary equipment.”

we have the answer

“Last year they issued a tender to deal with the problem and after visiting the area, taking samples, having these investigations we submitted our tender. After numerous follow-up calls we were informed that no tenders had yet been awarded and they were extending the tenders into 2019. Now four months into the new year and still nothing. We showed them that we had the answer to their problems with DECONT-A™. And even if they already had a tenderer in place we could still support them to give the municipality clean water.

This begs the question – do they really care? Are they waiting for an outbreak of a deadly disease before they spring into action? And they are not the only municipality in this situation. Polokwane has perhaps an even worse situation with the residents of Polokwane suffering from a breakdown in their sewerage works. Around 40 megalitres of waste arrives at their treatment plant, which has completely broken down, and then flows into the tanks until full, overflows and through a channel enters the local river. This flows 20kms downstream where the pump stations pump it back to the filtration plant before being given back to the people.

Above all, what these people and our government seem to have forgotten is the simple issue of the basic human right to clean water. It’s the least they can do.” Our eco-friendly and biodegradable products could sort this issue out in no time. DECONT-A™ is an eco-friendly disinfectant that has been specifically formulated for the treatment of industrial waters. Read more about it here.