water – worth more than oil or gold 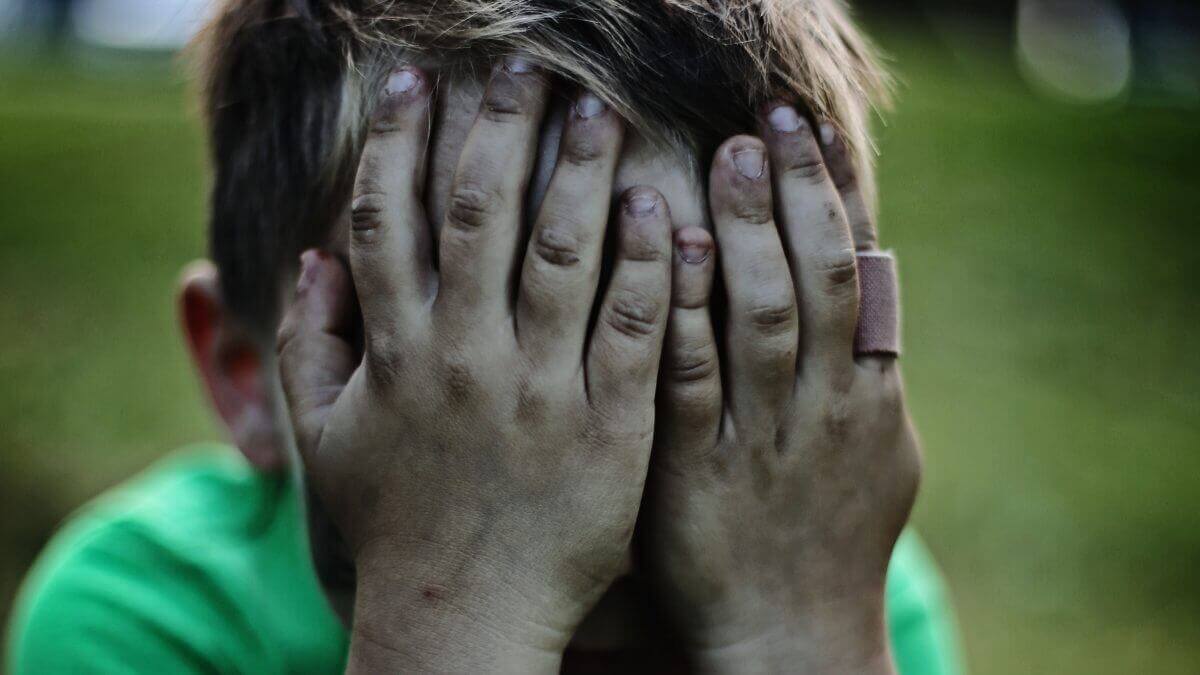 In recent media coverage there has been talk of introducing hand sanitisers rather than traditional washing facilities in schools. The thinking being that children don’t adhere to the four steps of correct hand washing – as in apply soap, lather and rub hands together, rinse and then dry. And how they dry is also an issue unless they use paper towels. Air dryers simply blow any infection in the atmosphere straight back on the hands and body.

The issue is do either methods really protect children? And are the ‘germs’ they’re exposed to at school going to harm them or help build the immunity they need. According to Burt Rodrigues, CEO of Biodx, “The idea of introducing hand sanitisers to schools is misguided. The human body needs to have contact with bacteria, viruses and fungi to become immune to a world full of germs?”

Recent reports show that hand sanitisers are actually unhealthy, not to mention damaging to the skin. One of the main ingredients in these sanitisers is triclosan – a highly toxic substance. The FDA has now banned triclosan from antibacterial hand soaps. They say it’s a toxic chemical associated with hormone disruption in people. They added that it could contribute to the development of antibiotic resistant germs and be harmful to the immune system. In other words, contributing to the rise of the ‘Superbug’.

The FDA (US Food and Drug Administration) also stated there’s no evidence that sanitisers or anti-bacterial soap are any more effective than regular soap and water in helping to prevent the spread of germs and may even increase it. Their researchers added that the products strip the skin of its natural oils, which prevent bacteria coming to the surface, reducing the skin’s defences.

where should they be used?

Hand sanitisers were originally invented for use in the medical field – in hospitals where nurses and doctors are supposed to use them to keep their hands free of bacteria and viruses. These hand sanitisers came into being around the mid-1900s when researchers discovered alcohol (a primary germ killer) could be put in gels for quick, easy cleansing as against lengthy hand washing.

According to the CDC (Center for Disease Control and Prevention) you have to have at least 60 per cent of alcohol in the product to be effective, containing isopropyl, ethanol and n-propanol known as ‘drying alcohols’. These cause skin irritation, strip natural oils and acid, dehydrate cells and increase dermatitis. Over time they can also damage skin cells.

According to the WHO (World Health Organisation) alcohol based hand rubs should only be used in ‘resource-limited or remote areas with few facilities for washing.’

“Children shouldn’t be wrapped in sanitised cotton wool,” adds Rodrigues. “One of the most toxic areas I’ve ever worked in during our work in disinfection was abattoirs. Their workers wash when they arrive and when they leave. Whilst there, you’re exposed to ‘rotting life’ but somehow none of their workers get sick and myself and my colleagues never suffered any adverse effects. Why?  We’ve been ‘germ’ proofed since childhood – the old fashioned way with dirt and mud.”