Vaccination isn’t your guarantee of safety. Yet 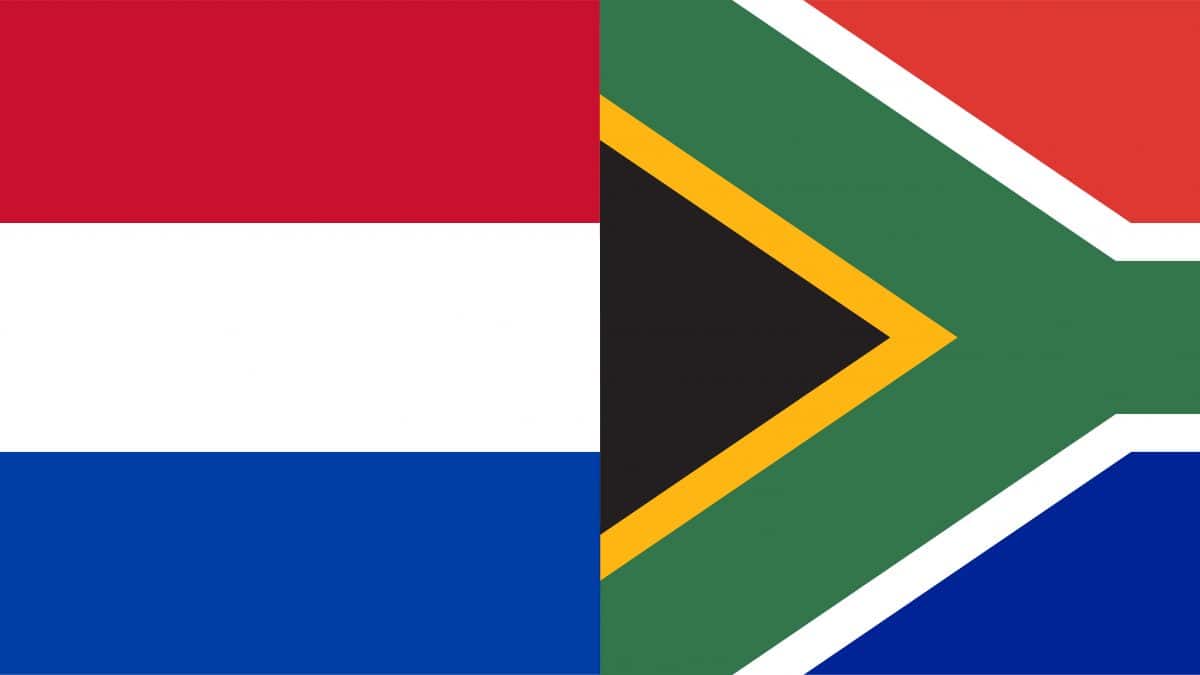 It was announced last week that the Janssen Pharmaceutical single shot vaccine developed in Leiden, Netherlands and known in South Africa as the Johnson and Johnson vaccine, will be offered solely to South Africa, due to help our country gave during their development of this vaccine, by allowing testing against the South African mutated variant of the virus.

Tested extensively in South Africa and given SAHPRA (South African Health Products Regulatory Authority) approval on the 15th February 2021, it’s currently still awaiting approval from the European Medicines Agency in Amsterdam, who has one of the strictest testing regimes worldwide.

So far, the South African test results of this vaccine have shown an 85% effectiveness against severe illness with protection against milder symptoms being lower. SA is currently awaiting another 9 million doses of the J&J vaccine.

This vaccine is currently being rolled out to healthcare workers at hospitals nationwide.

Biodx works closely with Competent Authorities (CA) and respected laboratories in the Netherlands, being the country of choice to authorise our active ingredient b bioactive™ for use in the EU. A highly prized stamp of approval.

As Biodx CEO, Burt Rodrigues says, “our experience with Dutch authorities is based on the principle of check & verify all results/ data prior to attaching any stamp of approval. However, this onerous stamp is the highest possible accreditation achievable for a biotech company like Biodx”