Food – not so glorious food

HOSPITALS – PLACES OF HEALING OR HOTBEDS OF CONTAMINATION 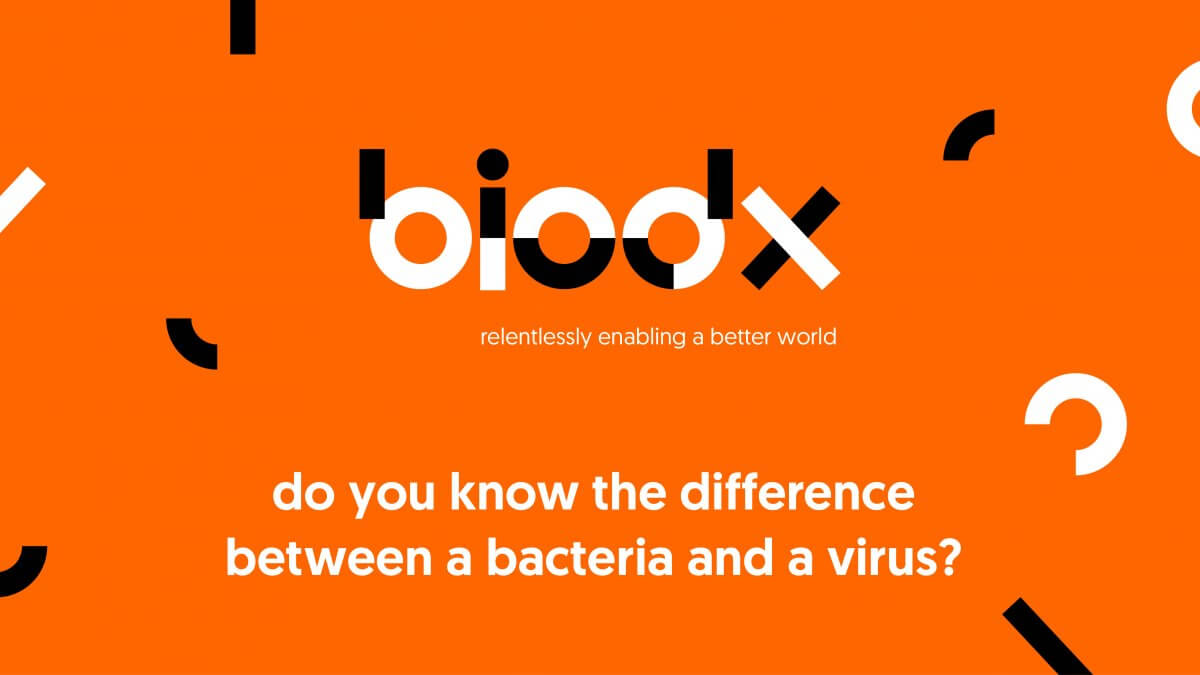 Do you know the difference between a bacteria and a virus?

Most people have probably never given this question a second’s thought. Today however with Covid-19 running rampant globally and in South Africa this is a question that needs answering.

Although like any such organisms they are not visible to the human eye, under a microscope the virus, a microscopic parasite, is quite a bit smaller than bacteria (up to 100 times smaller). Without a host body however they can’t thrive and reproduce – hence the term parasite.

These agents of cellular mayhem have been the cause of history-altering outbreaks and pandemics,  from smallpox and polio to HIV and Ebola, but were only discovered at the turn of the 20th century.

Viral diseases are amongst the most serious and difficult to treat of all the pathogens. Their ability to rapidly mutate makes it almost impossible to design drugs to target a specific feature.

Bacteria are microscopic, single-celled organisms that thrive in diverse environments. They can live in soil, the ocean and inside the human gut.

Human’s relationship with bacteria is complex. For instance we need bacteria to curdle milk into yogurt or help our digestion. So you get ‘friendly’ bacteria that live in our body and help us and then those that cause infection and diseases such as pneumonia and Staphylococcus aureus (MRSA).

What they are famous for is being the cause of contagion as in the Coronavirus, which is uppermost in all our minds right now. A few such contagions in recent years have been the 2014 outbreak of Ebola in West Africa and the 2009 H1N1/swine flu pandemic. The big problem which has virologists, scientists and medical professionals scrambling for answers is getting to terms with their basic cellular processes such as the mechanics of protein synthesis and of viruses themselves.

Viruses live on what could be called the very edge of life. They do have all the key elements that go into making all living organisms: the nucleic acids, DNA or RNA (any given virus can only have one or the other), and are surrounded by a protective, virus-coded protein coat.

There are five stages of the replication of a virus:

Function of a virus

The primary role of the virus is to ‘deliver its DNA or RNA genome into the host cell so the genome can be expressed (transcribed and translated) by the host cell,’ according to ‘Medical Microbiology’. But first viruses must gain access to the host’s body. Some viruses are airborne which is really scary when you think you can catch these simply by breathing.

The Covid-19 virus however is spread from person to person which is why self-isolation is a key factor in fighting this pandemic. Any openings/orifices on the human body are a way in for Covid19 which is why washing hands, sanitising and disinfecting surfaces is so vital to fight off this virus.

As time goes on more and more will be known about the deadly world of viruses, but right now these can only be tackled as they arise – one toxic parasite at a time.

We’ve put this infographic together to help spread some basic understanding: