HOSPITALS – PLACES OF HEALING OR HOTBEDS OF CONTAMINATION 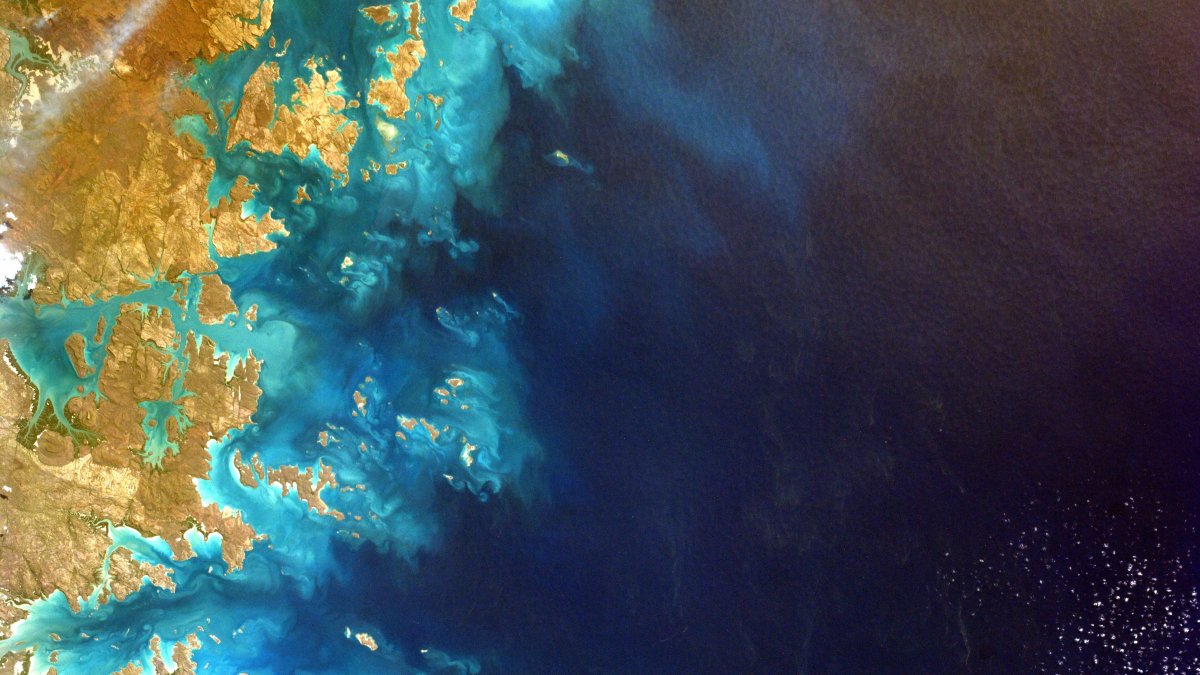 Earth Day in the time of Covid-19

If we look at the majority of articles written around Earth Day 2019 we see headlines with the words, ‘earth’s destruction, monumental pollution, global warming destroys natural habitats, animals disappearing from their natural habitats, fish stocks diminishing from oceans…’ and more of the same.

We were also told it would take many millennia for the world to recover, which was considered an impossibility by many, if not most environmentalists and leading scientific minds. Conferences have been held, movies have been made and billions of dollars invested in the prolific pursuit of ‘predicting’ environmental outcomes – seemingly to be proven wrong?

So what’s different in 2020? In a word – COVID-19 and a world where around 2.6 billion people – a third of the world’s population, fearing for their lives and obeying orders have gone into lockdown. In the short space of just a few months, what was forecast to take thousands of years has happened.  Rivers, streams and tributaries are becoming so clear you can virtually see through them; suddenly fish that haven’t been seen for years are returning to what was their natural habitat. Photos of wild animals roaming urban areas are being posted on social media worldwide.

A river that perhaps epitomises man-made pollution, the Ganges, in just a month has reversed its state of being ruled unfit for bathing. The canals in Venice are crystal clear with sea life appearing in their waters.

Birds now not having to compete with noise levels are being heard by people that previously didn’t even know they existed in their neighbourhoods.

Most importantly without cars, trucks and other transport jamming the roads, air pollution levels, measured from the European Space Agency’s Sentinel-5P satellites shows that during late January and early February 2020, pollution levels dropped by as much as 40% in the UK, with some cities levels reduced by as much as 60% compared to the same period in 2019. Surely a case for using electric powered mass transit.

Perhaps the biggest question here is can this transformation be sustained? The answer to this could be linked to the ultimate change in people’s lifestyles during COVID-19 where people, embracing all that technology offers are finding that working from home hasn’t impacted their work and in fact has added to their quality of life. Working remotely, holding Zoom meetings and doing grocery shopping online adds up to less transport and far less pollution.

A 2018 study led by Corinne Moser at Zurich University of Applied Sciences found when people couldn’t drive and were given free e-bike access instead, they drove far less when they eventually got their car back. At Kyoto University in Japan research showed when a motorway closed, forcing drivers to use mass transit systems, the same thing happened – when the road reopened many stayed with public transport.

An area that’s been greatly impacted and is still growing is that of food shortages, meaning people are cutting down on food waste, growing their own vegetables and eating far less fast food. Social media is full of photos of people showing off their new culinary skills and learning that a family that cooks together has fun together.

The world is undergoing a seismic shift in consumerism generally. According to Burt Rodrigues, CEO of Biodx, “The winners will be those who take this seriously and implement real and lasting change in their working and everyday lives. Everything they took for granted has now been challenged. The religious rituals that formed the basis of many people’s lives and the sporting events that they couldn’t live without have come and gone.”

The post COVID-19 world will be a changed place, socially and environmentally – hopefully with long term benefits.