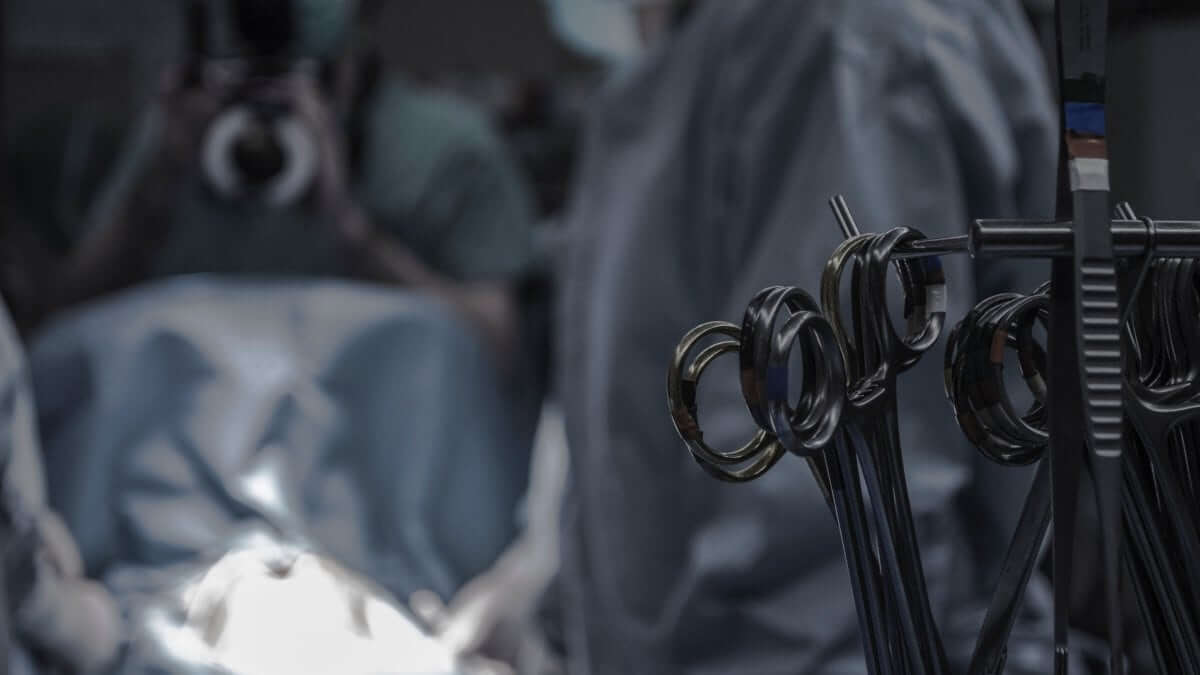 When people go into hospital their perception is that hygiene and cleanliness would be something they don’t need to even think about – right? They’re entering a medical facility with an illness and they’ll come out cured. Wrong! With an average of between 60 – 80 cases of drug resistant fungal infections alone found in South Africa monthly, particularly in Gauteng, we should be worried.

Antibiotics no longer the cure-all

These infections generally affect the weakest of patients, those with lowered immune systems and whilst they may be successfully battling cancer through chemotherapy or radiation, they’re at the top of the list to catch a hospital acquired infection (HAI). Viruses, bacteria and fungi are now far smarter than any antibiotics they come up against and this is a war where currently they are the victors.

The latest scare in the HAI story is a deadly drug resistant fungus, candida auris, which appears to be spreading around the world at a terrifying rate. An intensive care unit in the UK shut down after 72 people became infected with candida auris. This particular fungus is thought by many experts, such as the American Society for Microbiology, to be due in part to climate change.

The first case of this was detected in South Africa in 2009 with 1700 cases reported in Gauteng since then. Although it’s uncertain just what causes this particular fungus it’s been suggested that heavy use of pesticides and other antifungal treatments have helped fuel its rapid global growth.

“As the climate has gotten warmer, some of these organisms, including candida auris, have adapted to the higher temperature, and as they adapt, they break through human’s protective temperatures,” Dr. Arturo Casadevall, chair of the Department of Molecular Microbiology and Immunology at Johns Hopkins Bloomberg School of Public Health said in a release.

What particularly concerns healthcare experts, is that to date there is no drug that can conquer this fungus. And although hospitals, particularly private clinics, pride themselves on their cleaning regime, according to the CDC (Centre for Disease Control) this superbug can survive on surfaces like walls and furniture for weeks on end. Those who fall victim to it are highly unlikely to survive.

According to Burt Rodrigues, CEO of Biodx, “It all comes down to what infection control departments in hospitals are really doing. Even if they think they have everything in place in terms of cleaning the wards, theatres and even corridors that’s generally not nearly enough. For real success in keeping these superbugs at bay, you need more than full commitment from the cleaning staff, who generally are at the bottom of the job ladder, earning the lowest salary in the hospitals. What’s needed isn’t a quick spray but good old fashioned elbow grease from the floors to the ceilings.”

A common complaint from many nursing staff is that whilst they adhere to recent training on HAIs, the doctors will often come into a ward or room without going through the procedure with ward staff often too intimidated to speak up. “You can buy a person’s time but not their interest,” point out Rodrigues. “Right now we’re not even close to doing enough. This issue needs education on so many levels.”