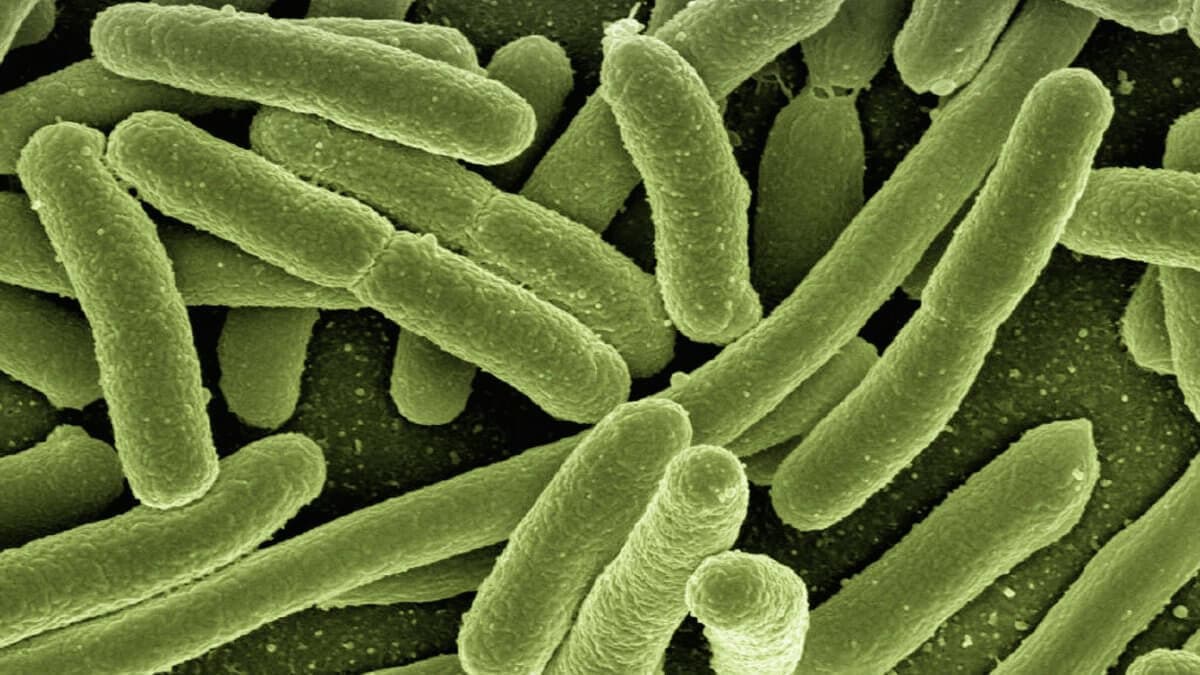 is listeriosis lurking around every corner?

According to the World Health Organisation (WHO), South Africa sorely lacks in the field of people checking health and safety standards of food production. Currently South Africa has one environmental health practitioner per 30,000 people, three times fewer than the ratio stipulated by the WHO. Does this mean that South Africa is not safe from Listeriosis outbreaks?

Even this information only came to the public’s eye after the deadly outbreak of Listeriosis in 2018. According to Dr Selva Mudaly, president of the South African Institute of Environmental Health, “We haven’t met that requirement because of finances and other requirements besides environmental health. There’s water, there’s sanitation. So a municipality has many challenges.” He added that ‘South Africa needs a better plan for food safety”, further going on to suggest that “maybe the National Institute for Communicable Diseases (NICD) needs more laboratories to deal with this kind of thing.”

from farm to fork

A popular expression today to infer your food comes directly to you straight from pure green fields, through pristine processing and packaging plants. A pipe dream perhaps. Burt Rodrigues, CEO of Biodx talks from personal experience when he says that mostly lip service is given to talk of health safety.

“Some years ago we were called in to do a trial at a well-known food brand’s processing plant. We decided with their personnel where would be a suitable area for testing and took our samples. The area on inspection did in fact look spotless and hygiene seemed to be a top priority for this company.”

“The area we tested was the preparation area where raw materials such as pork would arrive and be broken down as part of the ingredients for their products. This was one of the most sensitive areas when it came to maintaining strict hygiene conditions and was a central hub of the processing work. This plant operated 24/7 with the main work being done between 5am – 2pm. Between 2pm and 4pm the area has to be completely decontaminated, sealed, locked and left like that until the work resumes the following morning.”

“When the shift arrives they go through stringent disinfecting procedures, and do their work wearing masks. This was why despite all these processes being in place we were puzzled when we kept finding certain areas showing up as ‘not clean’ after our testing. Two weeks into this investigation we decided to try using own eco-friendly, biodegradable chemicals and as soon as their disinfection team left we started swabbing. We returned at 10pm only to find the area was infected. Not the whole area, as for instance the band saw used for cutting the meat and the stainless steel tables were still fine but other areas were not right. We were stumped. How could this still be happening?”

“The only way we could get to the bottom of this mystery was by constant observation, which meant staying the entire night. It didn’t take long before we had our answers. In the preparation area next to the door was a wash basin. In walked a gentleman, who rather than go the long route to the toilet, used this short cut to walk in, wash his hands and then walk right through the room and out the other side, happily infecting the area. We then realised we had to get this on camera to show the company so the next night armed with equipment we sat waiting again. This time we really hit the jackpot with an employee not only coming in to use the basin, but spitting in it!”

“By the end of our trial run we proudly showed the company our results of 100% hygiene. Their response was thank you. Just that – no order to change what they were doing was given. We realised this had been a fruitless endeavour on our part. Why did they decide to do nothing? They were in fact ‘offended by the messenger’ and perhaps found it hard to believe they could have done something wrong. This is just a small example of a much wider problem. And one that will only rear its head again when the next outbreak of a deadly disease arises in such a food plant.”