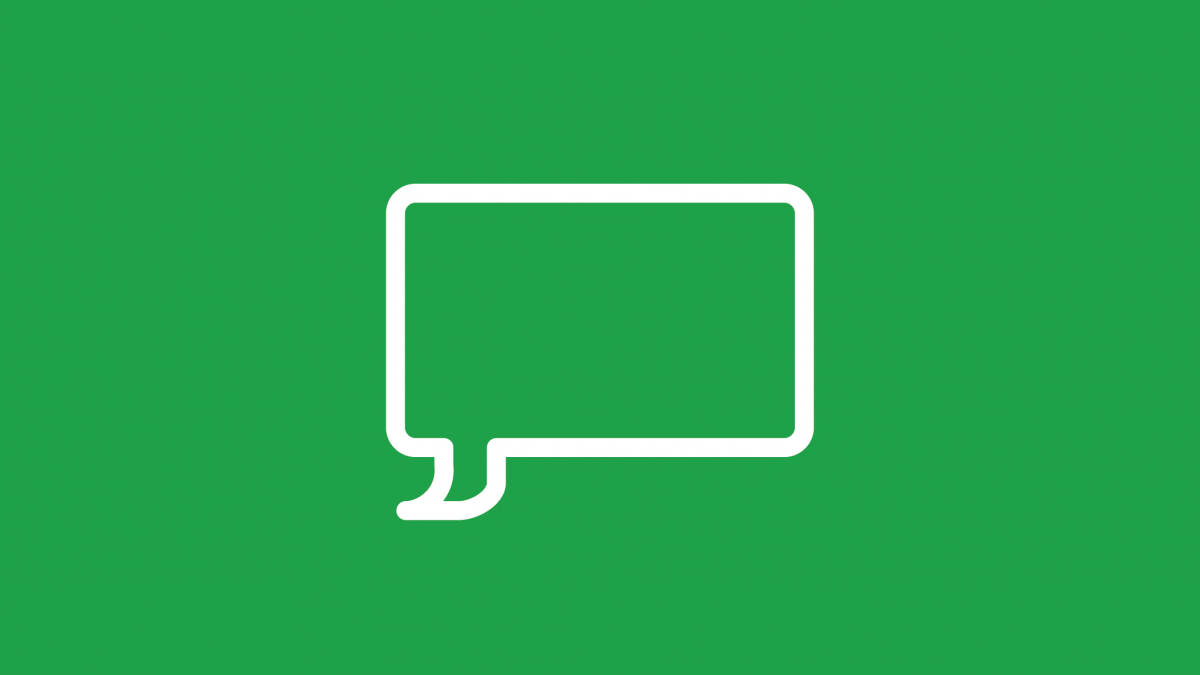 Look at most company’s websites or annual general reports, search under ‘sustainability’ and the word ‘green technology’ and ‘environmentally friendly’ will appear. In fact if you speak to the executives of these companies you might even hear passion in their voice as they speak of their organisation’s efforts towards a greener environment and sustainability – the catchword of the century…

BUT – and it’s a big but.  Do these companies put their money where their mouth is?  According to Humberto Rodrigues, CEO of Biodx they most certainly don’t.  “There’s a lot of talk in this area but very little action,” he comments.

That they have a mission may well be true but the problem remains this is generally not trickling down to the people with the buying power when it comes to choosing green over harmful chemicals.

“Companies such as Biodx have spent years and a lot of money on research and development to produce in our case, a disinfectant enhanced by the addition of a natural anti-microbial compound – which kills 99.9% of most bacteria species whilst being earth-friendly,” says Rodrigues.

The problem arises when it comes to buying departments reinforcing their company’s sustainability policy.  Suddenly green goes out the window and price is king. Green products in their eyes are not a necessity but rather a novelty.  And why should they change after all these years? Apart from the environmental value of using green products, which may appear more costly at first glance, they are not a novelty that’s likely to go away any time soon.

Another myth according to Rodrigues is that “Green technologies are not on par with the current hard hitting chemical products.  “There’s no question that their efficacy is as good as – if not more effective than ‘cheap and nasty.

“There should be a tick box on each tender that goes out to show a bidders’ green compliance.  Maybe it won’t happen all at once but if they can show they are phasing in green technology over say a two to three year period that would be progress. At least 20% of any chemicals purchased should be green.

Perhaps the last and most powerful word should be that of the consumer, who should start asking more questions of their local supermarkets, hospitals, schools – anywhere they spend time and money on what cleaning products they’re using?

“If leadership doesn’t step in to enforce these policies then nothing will change and the environment will continue to degrade. Without more than lip service being paid to sustainability projects many companies who have spent a great deal of time and money on producing natural products will in fact disappear, which in itself will be a great tragedy.  Not only for these companies but for industry as a whole,” concludes Rodrigues.