the listeria story – will it become more common? 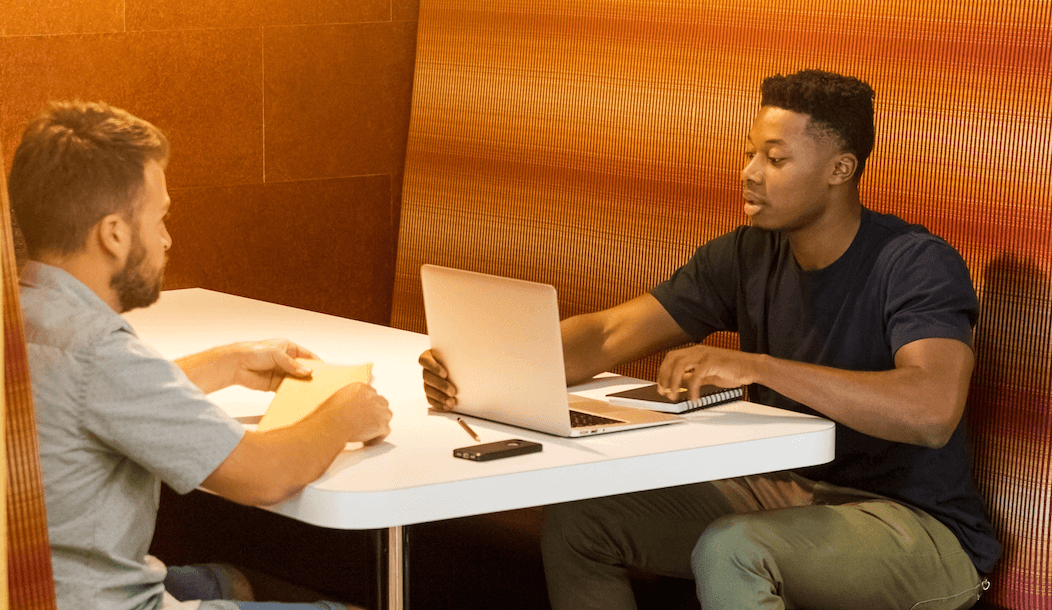 “We will continue to invest in small business incubation. We encourage business to do the same. Government is finalising a small business and innovation fund targeted at start-ups’. President Cyril Ramaphosa – SONA speech 2018

While the nation held its collective breath on Friday 16th February, our new President, Cyril Ramaphosa’s words brought much needed positivity and hope for many South Africans.

Not least of which was young entrepreneurs and particularly start-ups. This is an area close to Humberto Rodrigues, CEO of Biodx’s heart. “Setting up funding agencies to help start-ups isn’t something new.  It came about in the Mbeki era.  Unfortunately, particularly in the bio technology field the 23 initial incubators that were set up in the early millennium, didn’t bring to fruition their initial goals with many young entrepreneurs seeing their dreams and brilliant ideas come to nothing.

“It would be hard to pinpoint just one thing that caused this collapse but there were several issues that proved key in turning these dreams into reality. In the early days of their formation they were properly set up and well-funded with various experts along each stage of the journey advising and guiding the start-ups. But with various changes of management within these incubators by 2009 the failure rate was so high government decided to simply close them down,” explains Rodrigues.

They then employed 600 people from the various original incubators, plus others and by 2013 were able to once again look at helping tech start-ups. “Today with Minister Naledi Pandor firmly behind the project, particularly with the words of her President ringing in her ears, we hope to see positive movements in this area,” says Rodrigues.

“If I had to look at what went wrong there were several issues but perhaps the most crucial being the acceptance phase. It’s not enough just to be able to tick off a check list. This part of the application needs someone with the knowledge and foresight to recognise projects with a real chance at success.

“We have so many areas where we need innovative technological intervention. Why for instance would a power station today continue using old technology to keep their water clean and pipes corrosion free when there’s a new technology that can do the job with ease? We have these products and we’re immensely proud they’re SA made, SA born, funded, grown and come from a start-up that’s worked.

“Another area being given great consideration by our new President is to make sure the Treasury complies to a policy which is in the development process with the Department of Science and Technology to involve our various SoEs to purchase the products produced by these start-ups. The government would invest in the entrepreneur whilst the entrepreneur brings his product to market, which product is then purchased by an SOE – which is basically the same bank account. A win-win situation.”

South Africa has no shortage of talent but the problem is keeping this talent and their innovations within our borders. Take Elon Musk for example, who left South Africa to study and then with major backing turn his technological expertise and genius into a multi-billion industry.

“We have more Elon Musks,” points out Rodrigues. “But far more needs to be done to support these brilliant young minds and ideas to come to fruition if we’re truly to hold on to them.”.