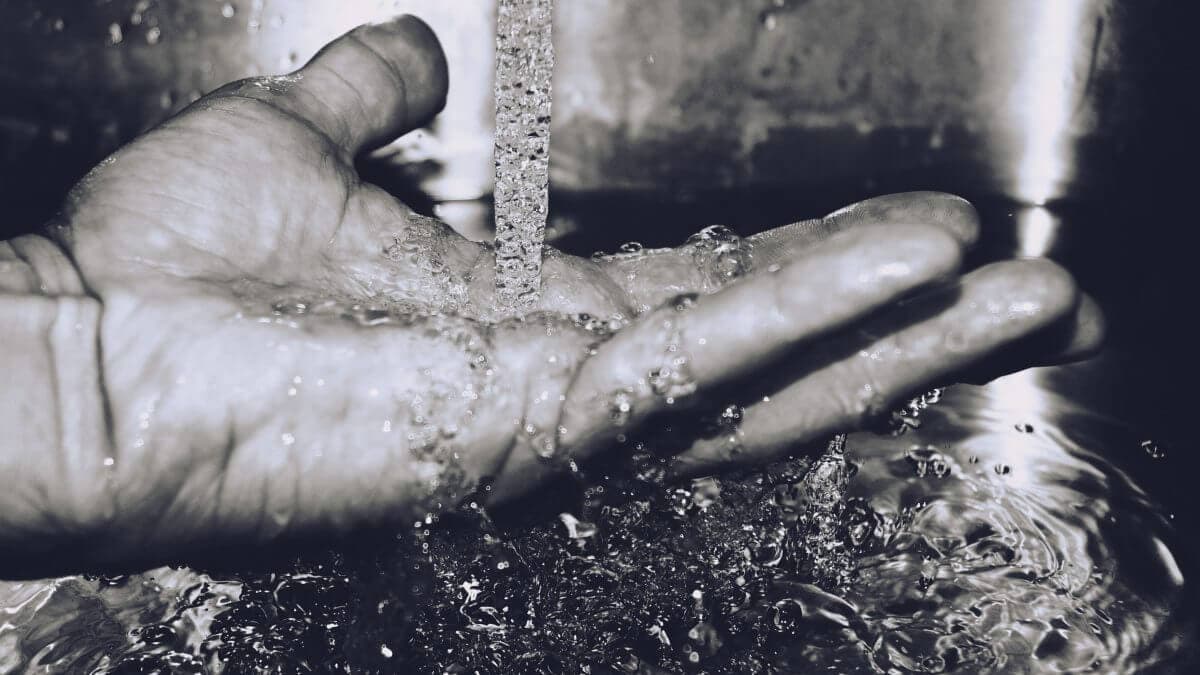 According to many of the world’s leading experts on hydroclimatology such as Dr. Upmanu Lall, director of the Columbia Water Center “If you’re looking at a world population of seven billion and four to five billion of those people live under a situation where they don’t have water for food, for generating electricity, for consumption, then we have to pay attention to it. We have to do something about it.”

The question is – are we? And if so is it enough? When we talk about water shortage in South Africa we immediately think of the drought in the Western Cape, with people shouting about how little the government and local municipalities had done in preparing for such a situation. But there’s far more to such issues than low dam levels and people taking shorter showers…

Whilst consumer awareness is important in the big picture this pales into insignificance compared to the rape of water by industry. Manufacturing plants who use tons upon tons upon tons of water daily are pumping out effluent and creating pollution on a grand scale. In municipalities such as Ekurhuleni, in the east of Johannesburg with a population of almost four million people, one of SA’s biggest manufacturing plants pumps out millions of litres of polluted water into the sewerage system each day.

Surely, they can’t be allowed to do that? On the surface and legislatively you’d be right. In 2014 amendments were put in place to the Environment Conservation Act that banned such practices, with a so-called hefty fine involved. But did this stop such behaviour? Not one bit. For an industry that has the monopoly on producing the basic ingredient for fizzy drinks and other products the consumer can’t live without, a R1m fine is just petty cash and happily paid.

According to Humberto Rodrigues, CEO of Biodx, “When this legislation came out we approached the head chemist at this Germiston plant offering to help them comply with this legislation so they could reach the specification laid down. Their reply was short: “We don’t have to do anything – who is going to come and shut us down!”

“This renders the consumer powerless and although they’re happy to climb on the bandwagon and complain when there’s no water in their taps they aren’t prepared to go without the product that’s produced by such companies.

“It’s not as though it’s an impossible dream to have clean water in cities. Around 17 years ago Western Europe’s most important waterway, the river Rhine which flows through Switzerland, Germany, France and Holland, was turned around from being a swamp of untreated industrial and domestic pollution into one of the world’s cleanest and purest rivers.”

According to Manfred Beubler, Basel’s Head of Water Quality, “We really had to get together and clean it up and keep it clean. We realised it could be the death of the Rhine otherwise.”

“It all comes down to responsibility”, explains Rodrigues. “The tipping point will be when companies become responsible and do their jobs properly. In Germany they didn’t just clean up the river Rhine but created a whole new economic sector to keep it clean. Not with chemicals but by making sure no one pollutes it. The CEO’s of companies who were dumping their waste into the river made a choice – sometimes forced and now voluntarily. In South Africa, despite the legislation being in place we’re not close to this yet.”

So where does this leave us in an escalating water crisis that’s being ignored by the only people who can really save us. Government and big business.