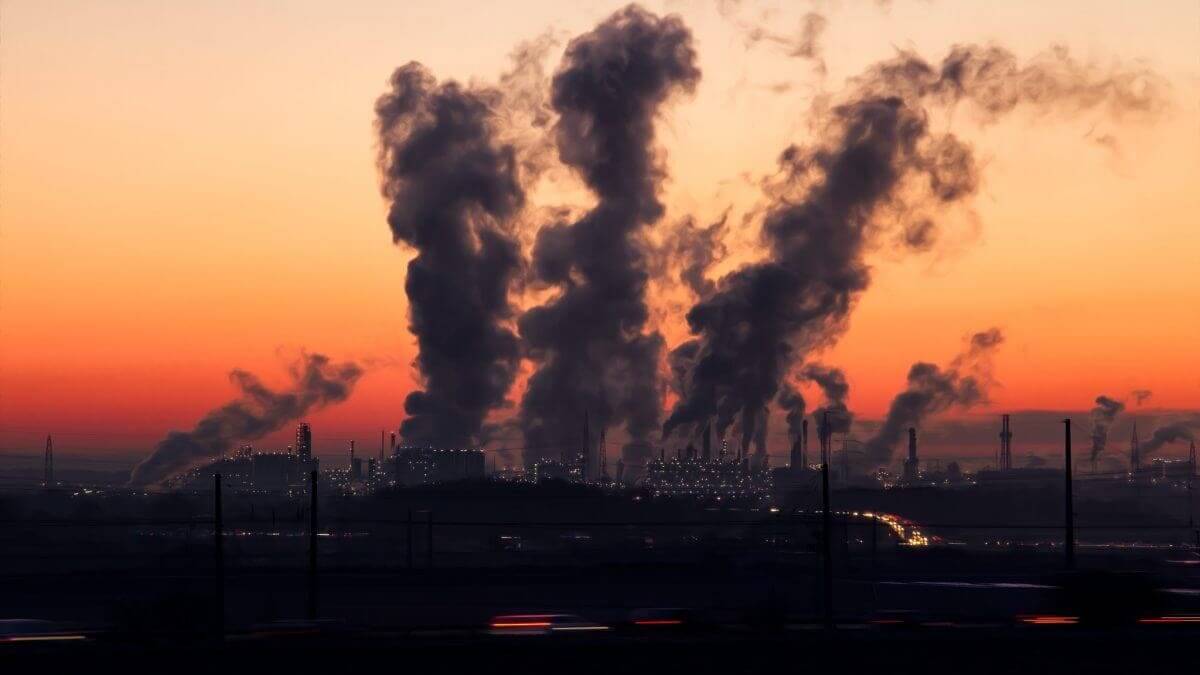 According to the Water Wise Education Team at the Rand Water’s Scientific Services Division, water quality is defined as: water which is safe, drinkable and appealing to all life on earth. It should be free of disease-causing organisms and stable in terms of corrosion or scaling. Polluted water is water that’s not safe or healthy for people and animals to drink or wash in.

It goes on to mention the dangers particularly to animals and people, especially those who get their water directly from rivers or dams – which in the case of South Africa is a common occurrence.

It’s no secret that the world and South Africa right now has a chronic water shortage but what people don’t realise that this isn’t just down to a lack of rain but other outside influences such as:

Look at the swift rise in population numbers, particularly in urban areas and add to that informal housing with no proper sanitation and you’ll immediately see one problem. Cross over from the bad side of the track into the more affluent suburbs and you’ve got an even bigger problem –  houses, factories, offices, roads – all putting pressure on the existing water shortages and sewerage systems.

To feed these populations you need more food meaning an increase in fertilisers, which results in an increase in nutrients (nitrates and phosphates) in the water. When the plant material dies and decays the bacteria then uses the oxygen in the water, which means lower oxygen levels killing other water life such as fish and plants…

The amount of waste and effluent that gets poured into our water systems daily through industry is almost impossible to measure but the results are already showing in the polluted water running through our cities and towns. The only living things that are benefitting from this are bacteria and viruses.

Even the man in the street adds to the problem on a daily basis with anything from burst pipes and tanks, major leaks, fires and oil spills with varying levels of damage depending on quantity, toxicity and amount of pollutant.

Add to the above insecticide use, heavy metal mining, chlorine and detergents, sewage and algae and you have life threatening issues right there.

Humberto Rodrigues, CEO of Biodx says “The total pollution we’re facing in terms of water was ignored for many years as the levels of clean water in the 80’s and 90’s was relatively good. But over time the pollution factor was being compounded on a yearly basis and by the time the alarm bells rang it had reached the critical level.

“The good news is that industry is becoming aware of this but I don’t think the consumer realises that people are dying of waterborne diseases. If it’s not happening directly to them why should they worry?

“Industry, unlike domestic households uses 1000’s of litres per day processing everything from fruit and minerals to other compounds. One power generating facility uses 130 million litres of water per day. But they have now woken up to the fact this water is polluted as it’s influencing the efficiency of their systems.

“Each year it costs more in capital investments such as infiltration systems for industry to get clean water and even then they’re still not achieving the volumes they need. This more than anything is helping the drive towards cleaning up industry’s water problem and the pollution they generate.”