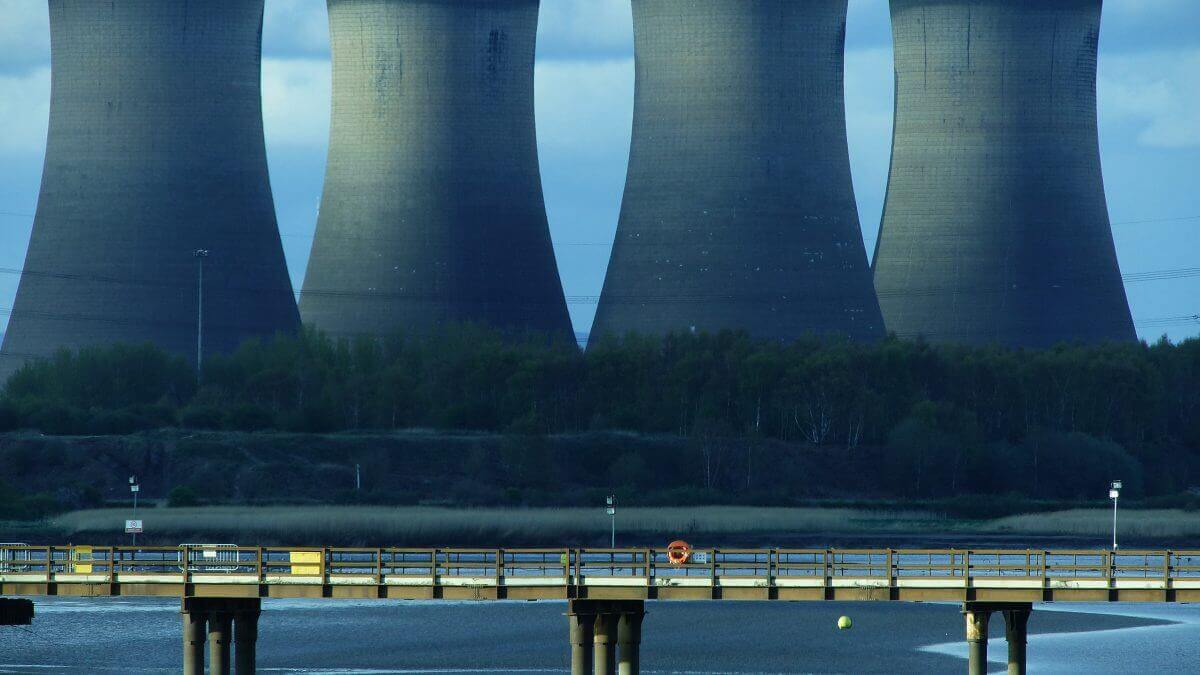 “The Victorian health department is reviewing the regulations around cooling towers after a man in his 70’s died from legionnaire’s disease in Melbourne’s north.” – Australia

“The University of Windsor has turned off the hot water taps in six of its buildings on its main campus after finding Legionella bacteria in the pipes.” – Canada

The headlines above represent just some of the many pages of stories you can find on Google from around the world all centred on the same topic – Legionnaires ’ disease outbreaks coming from cooling towers.

Just last week a car parts firm, Faltec Europe, based in north east England was fined £1.6m following an outbreak of the disease at their plant. Investigations proved that the Legionnaire’s virus came from cooling towers at the site, which employs around 500 people.

how scared should we be?

Any large buildings, manufacturing plants, mines or anywhere that needs to transfer heat from one point to another has to have cooling towers. Industrial plants such as Eskom and even large call centres such as MTN would use cooling towers.

Cooling towers can vary in size but their basic function as large air conditioning systems are to draw in heat from the air in a building and transfer it to water in the cooling tower system. Then it’s cooled through air contact and recycled. The problems occur through:

recycling water the only possible way

Another big problem with cooling towers is the amount of water needed to run them. For example a 129 mega litre water cooling system loses 90 million litres of water per day both into evaporation and side blow when there’s wind blowing. This water has already been around the system about 20 times so the 129 million litres of water is cycled through the whole plant within 40 minutes. This places enormous physical stress on the water making it easier for it to get contaminated.

In this continuous recycling of water various types of contamination can sneak in (silt, flue gases, construction dust etc) increasing the scale-forming tendencies and corrosiveness of the tower water. But another even bigger problem happens when the moist surfaces of the tower are exposed to sunlight. This makes a happy breeding ground for algae, bacteria and fungal slime (bio film) which lead to such dangerous results as Legionnaires’ disease.

There’s nothing in the current cooling system to optimise it so the only alternative is to make sure the atmosphere that transports the water vapour particles around your environment doesn’t contain the disease. To achieve that you have to manage it within the cooling tower system – before it’s released into the environment.

So how are these problems contained? According to Humberto Rodrigues, CEO of Biodx, “We suggest using a biological chemical compound to eliminate legionella that’s effective and can achieve a result of 100% control with as little as two parts per million of active compound inside the water system.

“Rapid diagnostics monitoring is also needed to regulate the solution which shows real time infection rates. This regulation means that prediction of infection control becomes a reliable tool and will also take care of the environment because it’s not continually dosing the water with chemical compounds. To get a result only three days after the infection appears is too late. At the same time treating water reactively means the dosage will be too high. This ‘three day’ infected water will look and smell differently before it’s even reached a lab for diagnosis. By using a regulated dosing regimen of a product such as Decont-A™ the spread of disease can be eliminated.”