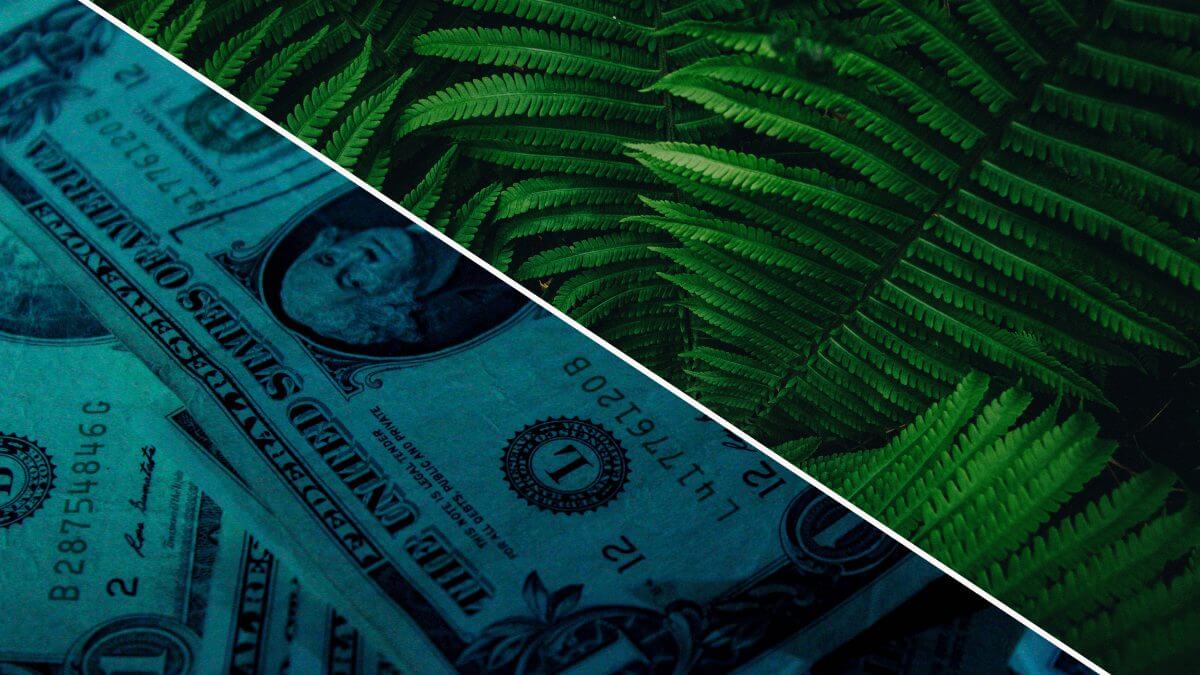 the budget vs the environment

It’s hard to imagine the two things that are the most vital for human life – clean air and water, usually end up falling off the list due to budgetary constraints. Not that legislation isn’t there under ‘sustainable policy’ – it’s just that there’s no real enthusiasm or bodies to enforce these necessary controls.
The state of our rivers and wetlands are declining rapidly but they seldom make news. The only time water makes headlines is when people are put on drought alert and have to stop washing their cars, throw away their bath plugs and cut down their shower time.
In the 2017/18 budget you’d be hard pressed to even see the word environment and according to Stats SA’s latest consolidated government expenditure report 0.7% of its total budget went to environmental protection. This compares to:

Whilst it’s acknowledged that South Africa has many vital budgetary needs such as health and education, without a healthy environment these will become a secondary factor in the life of South Africa.
But this certainly should not be wholly a government issue as the pollution emanates from the corporate world, particularly those in mining and manufacturing. If you look carefully at their budgets you’ll see some words and numbers around environment and water cleaning systems but what is the reality? Do these numbers ever turn into action? Hardly ever…
Why not? It’s quite simple – unless their systems are literally clogged up with polluted sludge, water, effluent and whatever other environmental disaster they’ve caused, they’re unlikely to release any part of their budget to clean it up. But it’s written in black and white under sustainability! That was before their IT department needed new technology items which pushed the environmental issues right off the page.

“It’s like comparing baby boomers to millennials,” points out Humberto Rodrigues, CEO of Biodx. “Baby boomers are used to face to face relationships and have learned the skill of dealing with people, which takes time and commitment. Millennials don’t understand the time consuming process of making a relationship as everything in their world is digital. Their world is about chasing the feel good factor, so they post something on social media and wait to see how many people tell them how cool they are. This is similar to budgets and environment where there’s no lasting relationship. It’s never been worked on, is fickle, weak, meaningless and you can dump the environmental issue any time in preference to your budget.
“Big business doesn’t see the environment as a long term relationship you have to work on. The only time they’ll deal with it is when it’s the only thing going. Until they’re faced with no other choice and nowhere else to go.

“In South Africa the sad thing is that people don’t have a relationship with the environment. They’ll get up in the morning, drive to work past the same tree every day and won’t see it for years, until someone crashes into the tree and it falls over. Then they’ll say “Oh dear, someone crashed into the tree and it fell over.”
“Our trees, whole forests and more are falling over and no one cares…”