the budget vs the environment 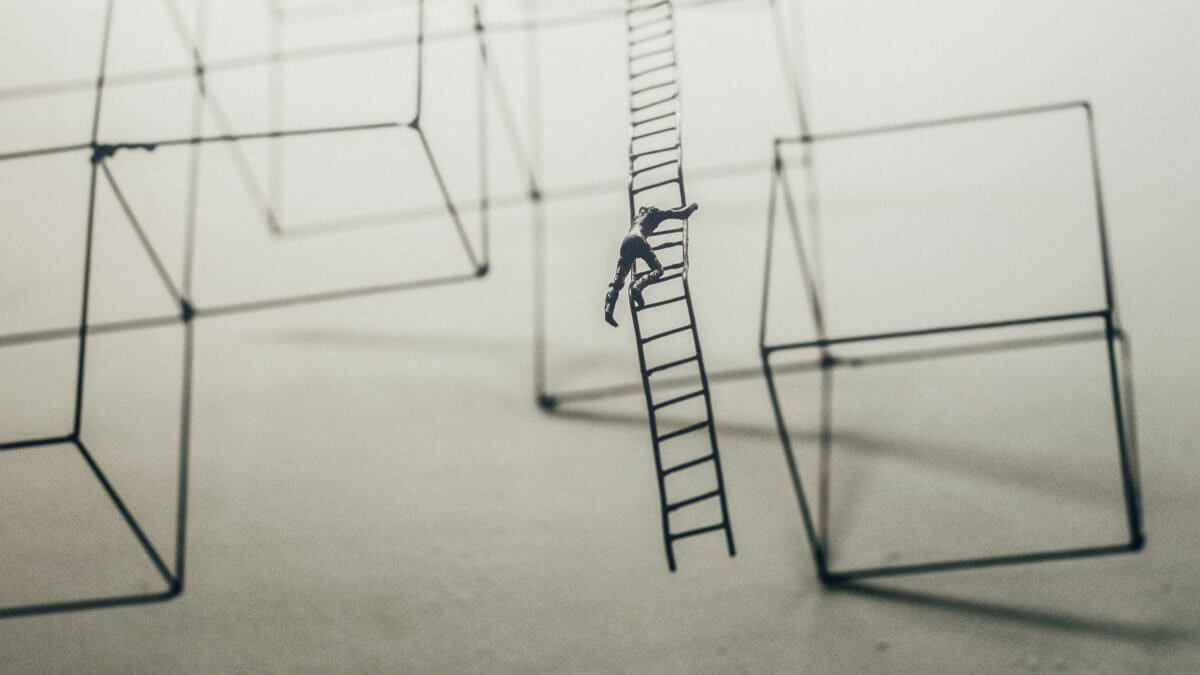 Although the number of reported cases per week has decreased since the implicated products were recalled on 04 March 2018, with fewer than 5 cases per week being reported for the last 4 weeks, does this mean we can relax and go back to buying our favourite sausages and polony as before? Well, the question is – would you? Do you have confidence in our Environmental Health Practitioners (EHP) who have been tasked to oversee the adherence to regulations we need to keep Listeriosis at bay?

The big question is perhaps why, if these regulations were always in place how did this outbreak happen? Quite obviously someone wasn’t doing their job. And as a result more than 200 people died.

So where does the buck stop? With the EHP’s or the manufacturing plants? The challenge, according to Humberto Rodrigues, CEO of Biodx isn’t in the laying down of regulations but rather their implementation. “The regulations are precise and detailed on how a manufacturer of processed foods should behave both pre and post production. Post production behaviour, especially when it comes to the disinfection and cleaning of the production environment, is highly detailed in various SABS specifications and part of normal regulations for most companies who fall into this mandate.

“What the regulator needs to do is implement and enforce these specifications – otherwise it’s guaranteed infections will happen. But having said that, it’s not the regulator’s job to sit at your factory every day. When the regulator issues a certificate it becomes the company’s responsibility to have an SABS representative in their company. Although he’s then working for the company and not the SABS, his job is to ensure the company fully complies with the SABS regulator. These people generally fall under the title of safety and quality control officers.

“We employ such a person and in our view the better he does his job the better quality product we put out there and the more we comply with regulations. It’s ultimately not for the SABS to keep companies such as Enterprise under a magnifying glass – it’s for Enterprise to keep themselves under the magnifying glass.

“People have to understand it’s not a case of amplifying the strength of the current chemicals or biocides being used – it’s a need to focus on the working environment. You can’t resolve the problem with massive chemical dosages in the long term. They may resolve immediate issues but you’ll have a massive problem in ten years’ time.

“We need to concentrate on using the natural laws of life like microbial and enzymatic actions. We have to use biological chemicals which allow us to extract active ingredients from plants, fruits and roots which have always been around and will be around forever. As long as nature finds it suitable to create (as in Biodx’s case) an ascorbic acid within a citrus product, it’s for us to extract it and make use of that. This must become a broad based norm. It talks directly to people changing their thinking and moving away from synthetic compounds.

“In the words of American clergyman Norman Vincent Peale: “Change your thoughts and you change your world.”