blood and gore – the real beneficiaries of carbon credits? 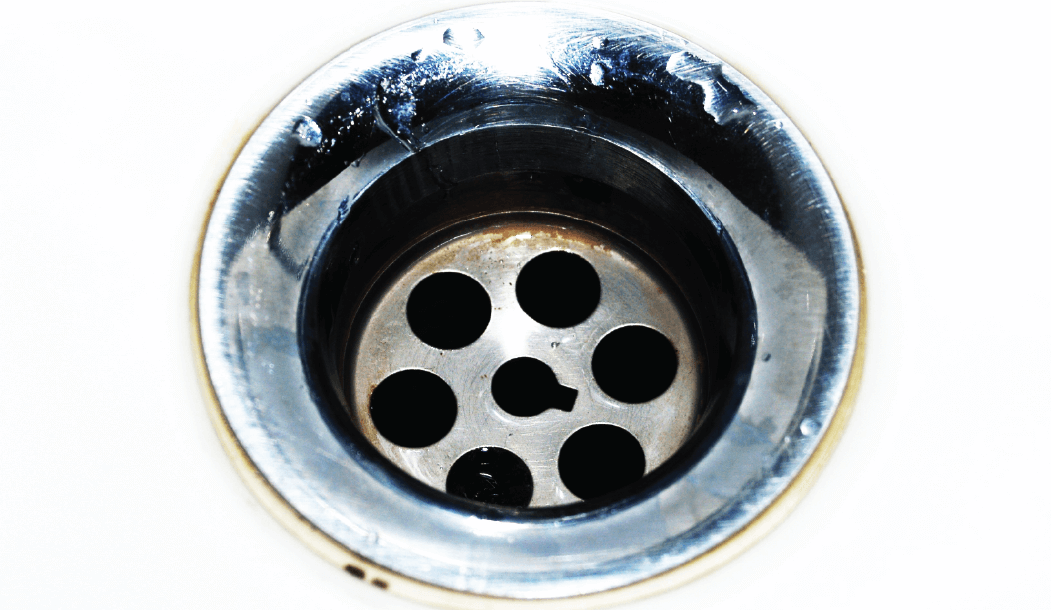 There is a renewed sense of hope in South Africa right now. A new leader, some excellent ministers restored to positions of power and the key message of job creation. But is that all we need to get South Africa back on track? Not according to Humberto Rodrigues, CEO of Biodx.

“Government promises to create three million jobs. Where do these figures come from? Mostly from government funded organisations but the problem here is lack of maintenance within their infrastructure. What do you do for instance when you create 50 jobs in the water department to find the infrastructure is collapsing. Why is it collapsing? Why don’t they fix it? Simple answer – they don’t know how?” comments a frustrated Rodrigues.

where did the expertise go?

For generations you had tradesmen passing on their skills to young people willing and eager to learn but from the 1980’s onwards this started changing. In what was inevitable levelling of the playing fields in terms of equal opportunity a few steps weren’t considered.

“In a normal situation you’d have someone who had been in the job for around 30 years training junior staff for around five years or more before they could take responsibility for those positions and skills. Suddenly you found the experienced guys being eased out and young inexperienced people being handed their jobs. Was this fair to either parties? It’s one thing to be given a title and a good salary but quite another to be able to actually do the job?”

You don’t have to look far to see the results of these actions. Lack of expertise leading to crashing of organisations and SoE’s has seen South Africa being downgraded on many levels, just dodging junk status in many cases. Not a good scenario for a healthy economy.

Sadly many of these highly skilled people who could have made such a difference are now way past retirement age or have left the country. It’s down to companies like Biodx who are still lucky enough to have these experienced staff willing to share and encourage the younger professionals to one day fill their shoes. “We can’t go back and change what’s happened but we need to look at what needs to be done to get things back on track.”

“We need to look at deliverables and using the experience that’s left get these people to train and mentor young people – especially those coming into the workplace. With six years of practical training under experienced mentors you’ll have a competent worker who can make a difference in South Africa. And if we really want to create jobs we need healthy, well run, economically sound businesses with competent, experienced people at the helm.”