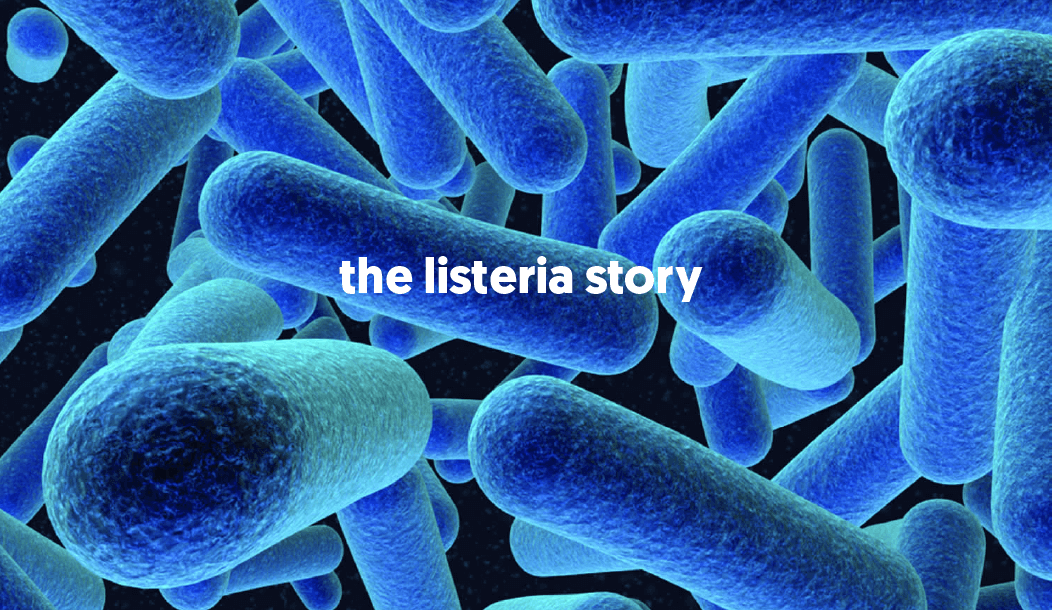 the listeria story – will it become more common?

“Several years ago I spent six months running a trial at Enterprise’s Midrand plant on their slaughter process and the result was positive. We felt their accurate processes worked well with a thorough and precise cleaning process. We didn’t find very high contamination figures after cleaning,” explains Burt Rodrigues, CEO of Biodx.

Fast forward a few years and certain of Enterprise’s products have now been named as allegedly containing the bacteria Listeria ST6 strain. They are naturally defending their position and further tests may well be undergone as a result, but the issue is far bigger than just these 172 deaths caused by this food-borne disease.

The question on everyone’s lips – why did this happen? And can it happen again? Is there a simple answer to these questions? Not really, because whatever happens depends on human intervention and legislation – both of which are currently questionable.

Listeria has always been around but has previously been combatted by the disinfection technology used at various processes of the production plant. Suddenly however the previous magnitude in strength of 1% is no longer showing the results needed so the active ingredient in the disinfectant is raised to 2% to get a result. But is this enough? In 2018 these bacteria can now break through industry standard chlorine.

Formulations such as chlorine have been around for 60 years or more and up to now have done a good job but the Listeria bacteria are smart. So smart they can outwit and outthink such interventions becoming resistant to this old technology. So can’t you just increase the dosage? But think about it – if you go in with massive doses there are equally massive effects on the infrastructure, staff, not to mention the safety aspects and economic implications.

This thinking was what went into producing microdx™, which has already shown its safe but massive impact on killing unwanted organisms. “We’ve now seen a number of systems where we’ve tested microdx™ with amazing results,” comments Rodrigues.

“Just recently over a 10 day period we managed hundreds of kilos of slime and biofilm from a well-known base metals refinery’s filters. Even we weren’t prepared for the speed with which this took place. It was simply a case of replacing the refinery’s old technology with our new technology.

“It doesn’t mean to say the old technology doesn’t work at all. It’s like saying you have an old car and a new car.  Both will make it from Johannesburg to Durban – but there will be differences in the amount of fuel needed, the speed and comfort of the journey…”

Biodx is being called on more and more to investigate the comparisons between the levels of resistance between current old technologies being used to microdx™’s kill rates. They not only look at the results but also at the economics and the environmental compatibility of the two.

“Old technology can’t perform anywhere close to the new technology – it’s as simple as that. Listeria for instance isn’t aware right now of a citrus extract that has anti-microbial activity and is stabilised by a synthetic compound. A comparison would be to look at Hiroshima before the atomic bomb – they were prepared for an onslaught of bombing but nuclear wasn’t in their frame of reference. Microbes share the same thinking. They know what’s coming – or do they?