How safe is flying during Covid-19? 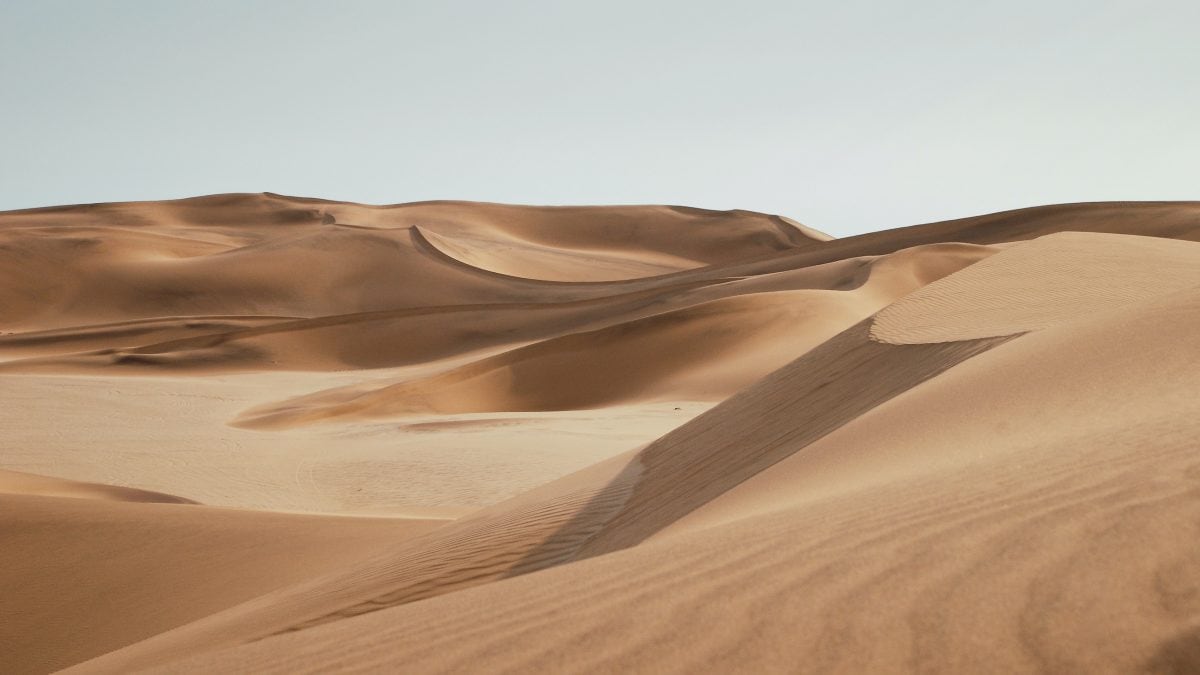 ‘Water, water everywhere, nor any drop to drink’

These lines from ‘The Rime of the Ancient Mariner’, by Samuel Taylor Coleridge could have been written yesterday given their relevance but were in fact penned in 1797. The speaker was a sailor stuck on a becalmed ship, surrounded by salt water he couldn’t drink.

Today with regular reports of flooding globally and locally it’s hard to think that with all this rainfall there’s a drastic shortage of drinkable water. How can this be? And why do we get so much flooding?

“We are wilfully destructive. That is the only conclusion one can come to, with action on climate change and other major threats lagging,” said Mami Mizutori, the U.N. Secretary-General’s special representative for disaster risk deduction.

October 13th marked a day very few people even knew about. It was the International Day for Disaster Risk Reduction. Particularly relevant given that in the past 20 years there were nearly 7,350 major recorded disasters, including earthquakes and tsunamis, which claimed more than 1.2 million lives and affected 4.2 billion people, with floods and storms accounting for about four-fifths of the total. The cost – $3 trillion in global economic losses – twice the amount in the preceding two decades.

And it appears there’s no place on the planet that’s unaffected. When you think of the Middle East your thoughts immediately go to dry, barren landscapes and undulating kilometres of sand stretched before you. So who would have ever envisaged that in 2020 eight Middle Eastern countries, for whom water has always been a challenge, would suffer from heavy storms and flooding.

Climate change not a new idea

For those environmentally savvy people this isn’t surprising news, as after all in 1938 British engineer Guy Callendar’s research from 147 weather stations around the world showed that temperatures had risen over the previous century. He explained this was due to increasing CO2 levels, but his theories were dismissed by his peers. The ‘Callendar effect’ which was the term coined for his theory, was the forerunner of the term global warning, which like its predecessor is still being denied by some.

It wasn’t in fact until 1957/58 that other scientists presented further evidence that CO2 levels were indeed rising and unless steps were taken would become a major global issue.

Even though many countries committed to tackle climate change under the 2015 Paris agreement, little has really been done to see any major impact.

The impact on poverty

For most people when they think of water it’s simply something that comes out of a tap, fresh and pure. We’ve been lucky in South Africa to be able to brag about the great quality of our tap water – but this certainly doesn’t apply to all our citizens and is fast becoming a growing and inescapable problem for everyone.

Not only do we have a scarcity of water but according to Burt Rodrigues, CEO of Biodx, this water is becoming dirtier and more polluted. “Since January the world has been focused on Coronavirus but this didn’t stop many natural disasters impacting the world. In our own backyard right now we have water levels in the Vaal Dam around 32% with a good likelihood of rain in the forecast. Does that mean everything will be fine and we don’t have to worry about running out of water? Absolutely not.

“In just a few days, towns or whole provinces could get a whole year’s rainfall, bringing flooding, destroying river banks and informal settlements along the way. With all this rain how can there be water scarcity? Easy. This water isn’t what ultimately comes out of your tap, which has been through many processes to rid it of the dirt and pollution it contains.

“There is another very big problem with the water that does sit in the Vaal area dams. Local power stations are issued with licences to draw millions of litres of water daily from the Vaal River, leaving supplies almost permanently depleted for processing, purification and local consumption.”

“Even though technology does exist in South Africa to control and change this situation a complete lack of political commitment means no change. To the environment, to our children and to the future,” concludes Rodrigues.