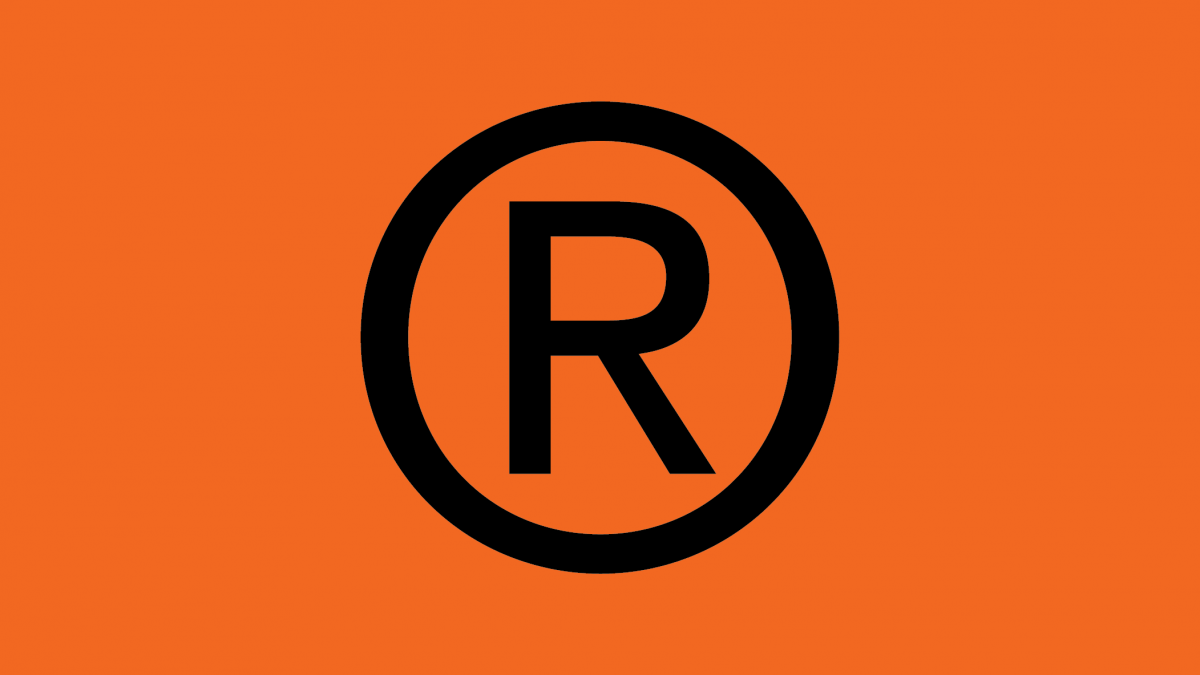 When Biodx, then just a vision for entrepreneur Humberto Rodrigues, first approached the TIA (Technology Innovation Agency) the one aspect that caught their attention when hearing about this revolutionary biotechnology was the export factor.  Europe was the obvious market for this cutting edge antimicrobial technology.  And so, with TIA’s substantial financial backing Biodx was able to turn this vision into reality.

Five years later this dream is beginning to slowly come true with the first of seven European Trade Mark Registrations this week being granted to indusdx®, a disinfectant specifically formulated for use by manufacturers in their cleaning products, paint and other formulations prone to bacterial contamination.

“People talk about ‘the impossible dream’ of making it into the European market.  Of third world countries getting to play the game in Europe.  Well right now we’re 99% there,” comments a proud Rodrigues.

“This is just the first step as although we can now use the name indusdx® in Europe we still have to wait for the vital Technology Registration.  For this we’ve been negotiations with a large Swiss biocide company for some time now.  We have met every request at every step of the way, even to the point of their insistence to show our results to two not one decimal place, as originally presented.  This at a further cost of R2 million, which went straight into the European economy.”

Perhaps the best word to describe Rodrigues and his team at Biodx would be tenacity.  “It’s like being in the trenches.”  You need to know what you have to be prepared for and the kind of money involved as well as the time frames you’re looking at.

“We already have an uptake agreement in the Netherlands signed four years ago but this is on hold until we receive this second registration from Europe.  Each time just as you think the doors are opening, more barriers go up.  You need to have real resilience, not to mention being able to raise millions of Rands to keep paying the bills, local and European, which naturally are in Euros! The good news is that you can get it done as long as you receive continuous funding and successfully reaching important milestones.”

“We’re now at the door and we’re ready to jump through the minute it begins to open.”