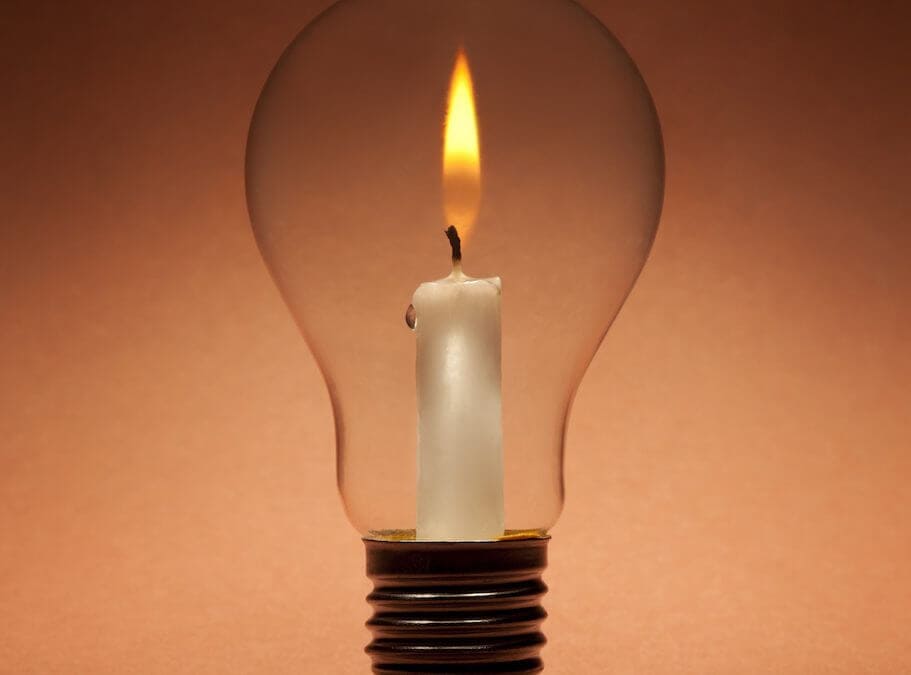 Each year the Department of Science and Technology (DST) invests millions of Rands in new entrepreneurs.  Not just any entrepreneurs but those who can develop innovative and inventive new technologies.

With their seed of an idea the DST went to Treasury who understood the need to invest these large sums of money to develop the biotechnology economy strategy, leading not only to new, much needed biotechnology but also skills and job creation.

The third stage of this project is where the state-owned enterprises and state-owned companies come on board to support these government funded projects.

This is where the problem lies as no such support is forthcoming.  With Biodx, which has been 12 years in development to reach its goal of developing cutting edge anti-microbial technologies, despite numerous meetings, trials and talk, SoEs such as Eskom are turning their backs.

The same applies to state-owned companies who are nowhere to be seen when events such as the prestigious Innovation Bridge, the premier technology showcase event in South Africa takes place.  This recent event, whilst attended at ministerial level by a number of delegates, didn’t see one single person from a SoE or SoC research department walking around to see just what was on offer.  Are they not also funded by government?  Should they not be keeping up with what’s happening in South African technology?

the suffocation of silos

Once again the government appears to be working in silos, spending billions on strategists and consultants to develop these economies but not paying attention to the end results.

Surely Treasury, who after all fund these projects, should be instructing these organisations to give preferential treatment to such local technology tendering for their projects.  Without this input these entrepreneurs, after years of backbreaking research and development and millions of Rands of investment will come to nothing. Why do we see Eskom looking so far afield to improve their offering and efficiency?

It simply doesn’t make sense when we at Biodx think of all the money spent not only in funding our research but sending us on courses on how to comply with regulations, learning about King III, going to Switzerland to learn how to do business professionally, following the rules and having a clean company.  Now suddenly we find ourselves on the outside completely left out in the cold.

For government they can look at their budget and tick the box that says a portion went to technology entrepreneurs – but an even more important box to tick was to stimulate the job market, which can’t happen if we have no innovative technologies to export.  Not to mention the fact that the tax payer who funded this project gets zero return.

When companies such as ours approach a big SOE or SOC we find ourselves given a whole five minutes to stand in front of a desk where a completely disinterested lady is looking down, typing on her keyboard, telling us we’ll receive an RFQ when they’re sent out in the next month.  When we ask who we can send the RFQ to, we’re told we can’t receive such information as that would be seen as influencing the buying department.  The question remains how will the buying department know you have approved the technology for you to request an RFQ on?

Such silos see just one thing when it comes to introducing new technologies – no progress.  For them if their water systems and processes are bad, so what, they’ll throw out an order to the same supplier every few months.  New technologies.  Department of Science and Technology – who? What?