one step closer to EU registration 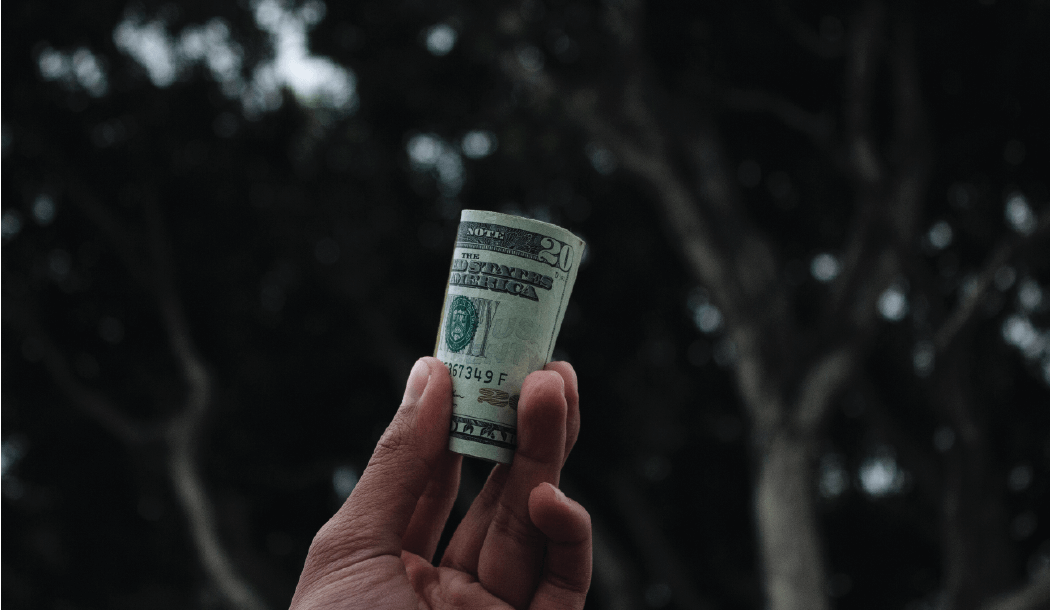 Photo by Vitaly Taranov on Unsplash

blood and gore – the real beneficiaries of carbon credits?

For centuries companies dumped their waste into rivers, humans burnt coal and threw out mountains of plastic and toxic garbage. Add to this the ever increasing amount of vehicles on the roads adding to the carbon dioxide in the atmosphere and what do you have – a filthy degrading environment. But did anyone worry about this? No – not until the mid-1950’s when suddenly scientists starting researching the ‘pollution factor’ and in particular the petroleum industry’s role in this.

Gradually the world was learning the phrases ‘greenhouse gases’ and ‘global warming’ and by the time former United States Vice-President Al Gore produced the movie ‘An Inconvenient Truth’ in 2006, those who weren’t aware of the global warming message were given a wake-up.

Gore then teamed up with David Blood, the former chief of Goldman Sachs Asset Management (GSAM) and formed GIM (Generation Investment Management) and with the two words ‘carbon credits’ capitalised on socio-political pressure ‘conveniently’ making them and their business mega-millions.

There’s no doubt the world needed a wake-up around the way it was treating its precious resources but the issue was how much would carbon credits actually help?

making money from fear and guilt

According to Humberto Rodrigues, CEO of Biodx “When there was only two or three billion people on planet earth, which wasn’t so long ago, dumping their trash, flushing their waste, who cared as long as that was the last they saw of it. That’s human nature. Today with 7.3 billion people it’s a different story and scientists are linking such behaviours to our changing weather patterns.  But is this the first time in human history we’ve seen such changes? Absolutely not.

“Blood and Gore, together with the US legislature came up with a way of measuring carbon emissions – industry output and energy consumption into an equation that allowed you to have a carbon footprint measurement to show how clean or dirty your industry was. This showed that x amount of carbon was proportional to a stable planet and y amount of carbon to an unstable planet with the planet close to the maximum. They came up with a simple model to make it financially viable for carbon producers, emitters and non-emitters.

“By their thinking western countries have heavy pollution but Africa is far worse so they sought to change that. They created programmes in areas like Maputo in Mozambique where they offered people ethanol fueled stoves encouraging them to stop burning charcoal.  The plan was that by stopping the burning of coal the carbon credits could then be sold on to a western company. It was a simple and brilliant model – but basically all about making money and not about saving the planet as what hadn’t changed was the amount of carbon in was the same as the amount of carbon out.

“Over the last year we’ve seen extreme weather patterns worldwide – from the worst weather in the UK for 40 years to our own drought in Cape Town. But is this manmade? Probably not.

“For me this carbon credit programme isn’t real and is simply putting a whole load of cash into certain pockets.  Has it created awareness? From Biodx’s perspective and understanding of where we’re going with planet earth we understand the impact of our product if not managed and handled correctly. The reality for us is that weather is global; carbon footprint is global, yet Biodx is local and we need to take that locality very seriously by POLLUTING LESS AND USING LESS. These are our simple truths towards our ‘carbon footprint’.

“No-one pays for carbon credits today and many countries are just carrying on as they have for centuries oblivious to Gore and Blood’s pleadings.  Were they real or did they find an excuse to build an excellent business model out of people’s uncertainty and guilt? They charged us for our guilt and companies went down that road and it hasn’t changed the world!

“I want to walk out of Biodx and see green – not dead, burnt lawn. I want to look down the stream and see that it’s running clean and healthy. To achieve that we have to behave. We have to make sure we only use what’s needed – not create by-products adding to the waste problem.

“Can we kill the planet – I doubt it. An atomic bomb could wipe out humanity but I think it would take some kind of cosmic catastrophe to wipe out the earth. Has the awareness around global warming been worth it? Absolutely.  It’s taught us ‘we’re not as big as we think’ – a good lesson to learn.