climate change and heavy rains spells bad news for many 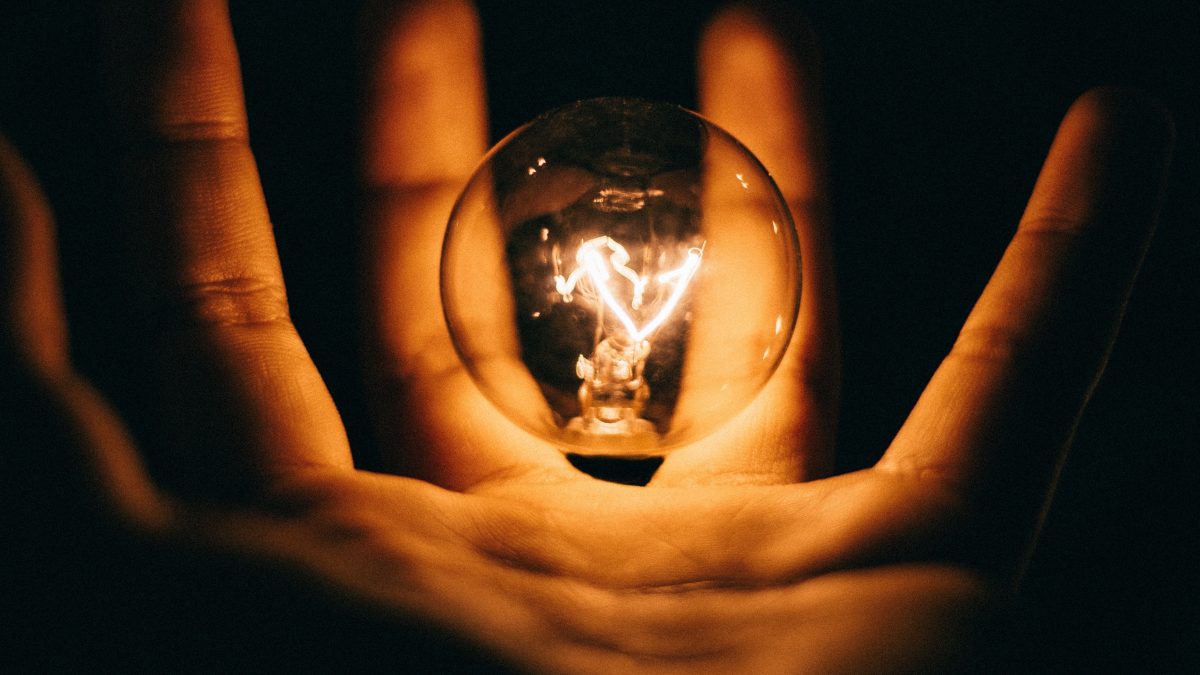 “We have focused our efforts on reigniting growth and creating jobs.”

In the destabilised and crippled economy that we’ve seen over the last few years we take this to mean that not only business will be helped and encouraged but most essentially entrepreneurs.

He went on to say “Given the key role that small businesses play in stimulating economic activity and employment – and in advancing broad-based empowerment – we are focusing this year on significantly expanding our small business incubation programme.

The incubation programme provides budding entrepreneurs with physical space, infrastructure and shared services, access to specialised knowledge, market linkages, training in the use of new technologies and access to finance.

Our greatest challenge is to create jobs for the unemployed of today, while preparing workers for the jobs of tomorrow.”

been there, done that

Whilst these words are most encouraging according to Burt Rodrigues, CEO of Biodx, you need far more than enthusiasm and funding.

“When these incubators were originally set up in 2002 by the Department of Trade and Industry the idea was that once these were up and running and assisting small enterprises they would be backed by the various government departments and agencies. This should have been a fail-safe guarantee of success for these small businesses but by 2009 it was already apparent this wasn’t happening as planned.

“The uptake of the technology that was being developed through these incubators was not being taken up by SoEs whose doors remained firmly closed to them. These new technologies were there for the taking but instead were ignored in favour of looking outside of SA for answers. Quite simply there was no support for these same small businesses these incubators had been set up for.

“All we can hope for now is that this time around government agencies, departments and SEO’s will come to the party and support these initiatives, not only using the resources these incubators have helped generate but also to help reignite growth and create jobs…”