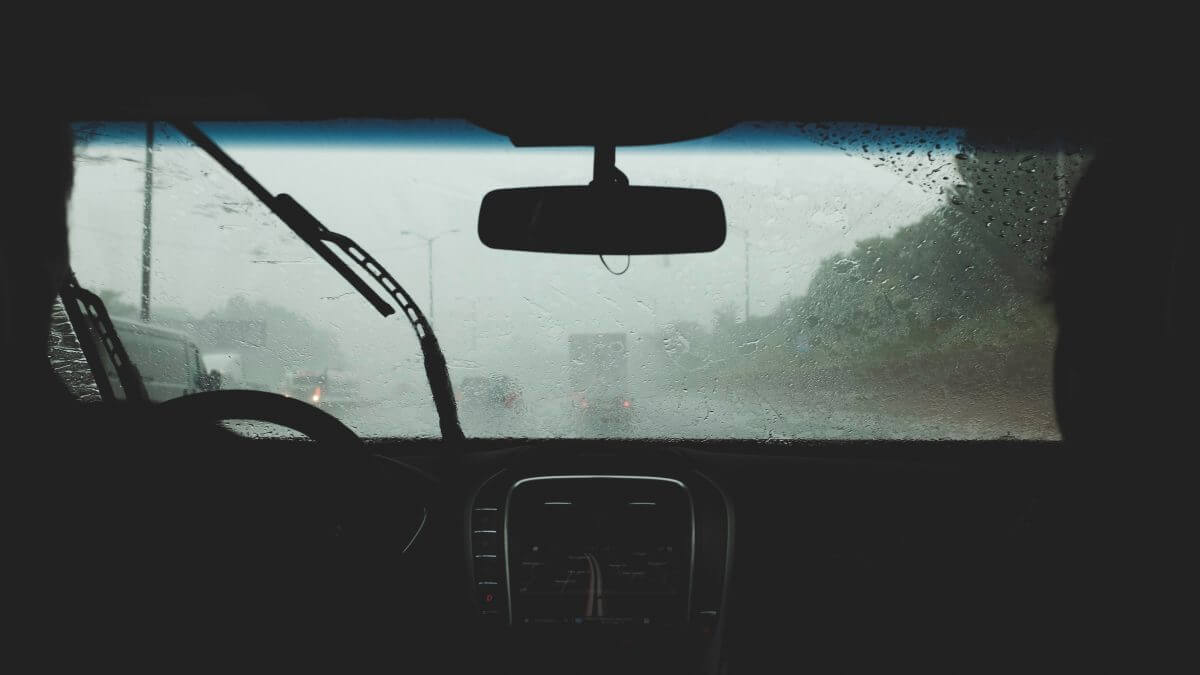 You just have to tune into almost any news channel, local or international to see devastating images of floods, wildfires and extreme drought. Whatever certain sceptics feel, the evidence is overwhelming – weather patterns have changed and – they’re wreaking havoc.

Right now we have everything from droughts and heatwaves to extreme rainfall and flooding all over the country. Whilst Gauteng residents are used to nightly thunderstorms, which are part of the summer season and a welcome relief from hot summer days, the biggest change over the last few years has been the intensity of the rainfall. Apart from flooding and causing even more traffic accidents, another equally dangerous outcome is the overflow from dams in and around industrial areas.

According to Burt Rodrigues, CEO of Biodx “It’s not that we have more or less rain than in the past, as much as the powerful, incessant downpours we’re now seeing. A lot has to do with the constant rise in temperature over the last few decades.”

When Al Gore’s ‘An Inconvenient Truth’ was released in 2006 there were some who felt he’d maybe ‘exaggerated the situation’ or ‘made it more dramatic than it was’. For those still in denial his 2017 sequel, ‘Truth to Power’ showed that not only were his predictions of the effects of global warming true, the reality in the subsequent decade was far worse than he’d envisaged.

The scientific explanation is simple. Snow on the ice caps is melting and entering our oceans, which evaporate creating far more water in the clouds than before, which equals heavy rainfall.

“These heavy downpours we’re experiencing in Johannesburg right now translate into highly dangerous conditions, particularly in the many industrial and surrounding areas in our city. These areas have effluent retaining dams which up to a few years ago held their content as they were supposed to. Heavy rains cause overflowing, which means this toxic water, produced by the manufacture of everything from cleaning materials to generating electricity, is running off into the municipal water systems. Very often these municipalities simply don’t have the ability or products to treat the chemicals contained in these effluent waters which could endanger human health and kill any plant life in its path.” warns Rodrigues.

Simply put, there may not be anything we can directly do to alter the current weather but more pressure most certainly needs to be put on municipalities to do the right thing and clean this water. Biodx eco-friendly disinfectants can help us ensure clean water for all municipalities.

Surely they’ve been knocking Biodx’s door down? Not according to Rodrigues. “It’s the case of the boiled frog syndrome. If you put a frog in a pot of cold water and start boiling it the frog won’t complain – until it’s too late and he’s dead. If you throw him in a pot of boiling water he’ll immediately leap out. We need to wake up and take note of the amount of water being dumped on our city and where it’s going – before we end up like boiled frogs…”