the mining charter’s impact on our failing infrastructure 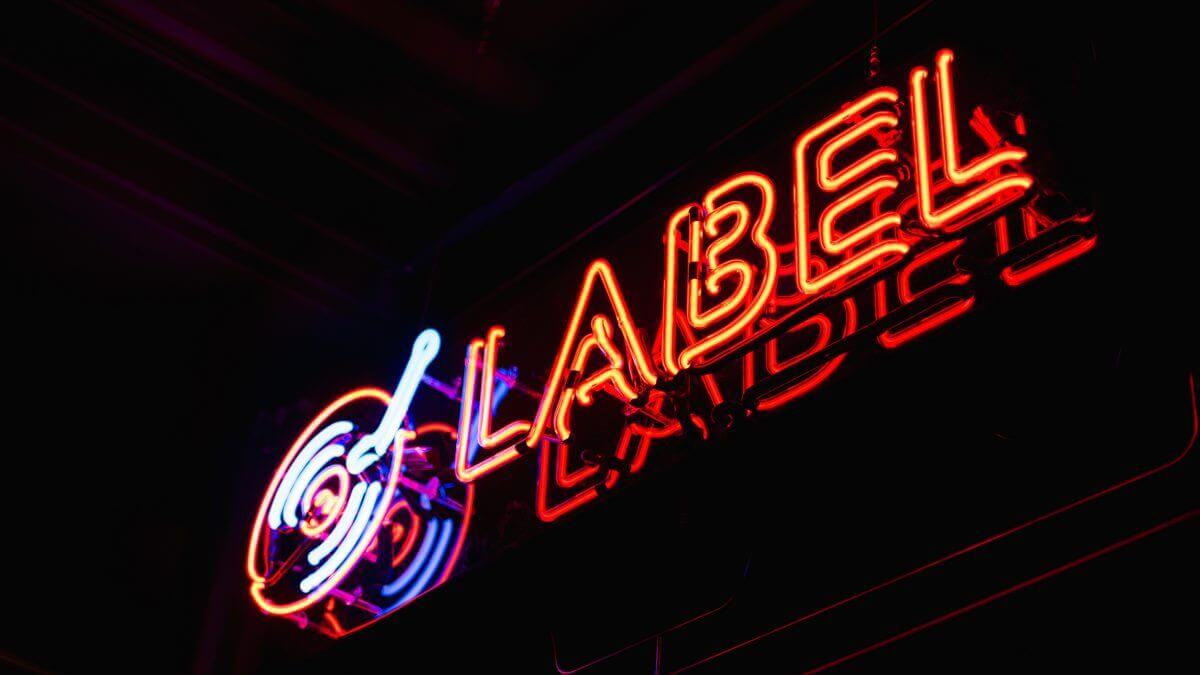 Photo by Nick Hillier on Unsplash

When you go into the field of manufacturing or retailing you can’t just make a product, stick a price on it and put it out on a shelf or sell by the ton.  There are stringent regulations and labelling issues that supposedly need to be closely adhered to.  Or at least that’s the theory.  You don’t have to look far to see how this goes wrong.  Not only is mislabelling a common practice in South Africa that violates food regulations, it also poses a number of economic, ethical as well as health challenges.

According to Humberto Rodrigues, CEO of Biodx such certification doesn’t come easily.  “Before we were allowed to even stick one label on our products we had to jump through many hoops, including having a team of SABS auditors spend hours at our offices, labs and plant.  And even with approval comes a list of conditions. We have a system that automatically shows us when a label is no longer valid and how we can analyse and if necessary rectify the product.

know what to look for

“In the food business in particular this process should go all the way from the farm to the shelf.  What the public doesn’t realise is that when they pick up either a chicken or pack of meat not only should the expiry date show, but also the original batch number that product came from.  This is how strict our laws are.”

Biodx prides itself on the quality of their products and welcomes any analysis against their labelling as they know they would stand up to scrutiny.  To cover an expired sticker with another sticker extending the shelf life goes against every law and ethic laid down in South Africa and internationally and is a criminal offence.

“If, say a food company want to relabel a product it must first go for analysis to see how much shelf life it has before it expires.  In a nutshell relabelling is misguiding the public.  After all what good is legislation if the people we train and employ to do this job on the regulator’s behalf turn a blind eye or companies simply don’t create such a position in their company.

In large organisations this is often a case of SOP’s (standard operating procedures) either being ignored or losing traction because one department simply doesn’t talk to the next – often as they’re trying to avoid being caught out doing something wrong.  “Once again the silo effect comes into play,” explains Rodrigues.  And it doesn’t stop within organisations – it even spreads to laboratories where test results can be manipulated.  It’s really quite simple if the products don’t comply with what’s written on their labels those businesses should be shut down.

“One of the most common contaminants is faecal contamination.  This is why companies spend millions a month of disinfectants, biocides and antiseptics, depending on the industry they’re in.  They are conforming to SABS guidelines which are very clear on these issues.  The reason many don’t adhere to these is simple – they’re protecting their profits which is a dangerous practice.”

When you see that 25% of all food poisoning cases come from bacteria contaminants you realise the extent of the problem.  Anyone handling food can easily carry such contaminants, particularly in jewellery such as watches and rings.  “There’s very little conscientiousness in the food industry.  If someone has a soccer match to go to they could easily skip a step or two in the food security chain.  Nothing is going to happen to them!

“To take this further can we even trust those people auditing these situations.  How thorough are they?  Do they really recognise an unsanitary environment?  Why should they care if the public doesn’t?  When people go into a restaurant do they ever look to see if this establishment has an up to date registration?  They only take notice when someone dies!”

Biodx has the solution and it’s simple, natural and effective. Does it leave the world a better place? All our products are biodegradable and once they have done their job effectively they’re gone, ticking all the right boxes from environment to sustainability and staying within regulatory guidelines.