How to stay safe and sane this December festive season

Does your sanitiser guarantee your protection against SARS-CoV-2? 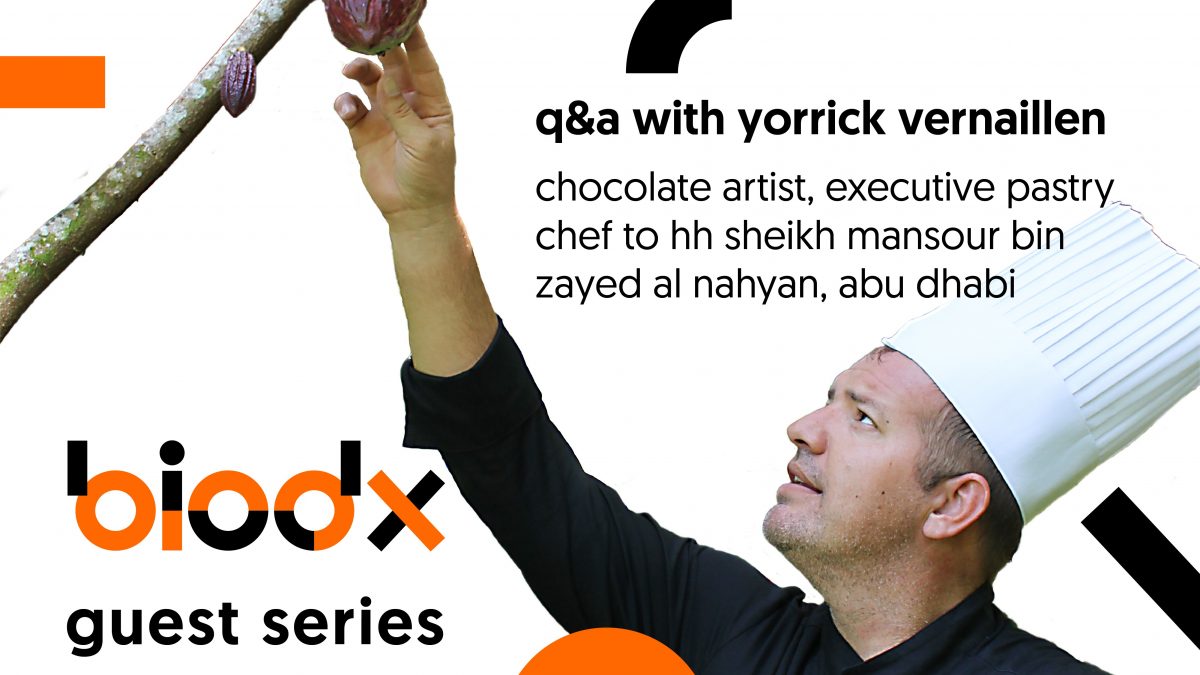 Chocolate – just what we need now to ‘boost’ our mood

According to such esteemed publications as the British Journal of Clinical Pharmacology, “cocoa powder and chocolate contain several substances that display ‘several beneficial actions on the brain. A widespread stimulation of brain perfusion.” So there you have it – chocolate is just what we need right now for our sanity and happiness in a time of craziness…

Can you tell us about the history of chocolate?

It’s thought the cradle of cocoa was probably the Upper Orinoco and the Amazon Basin (now Guyana), where monkeys and rodents then disseminated it around 1750BC, as far as Central America and Mexico.

The first consumers were the Olmec people who, copying the animals, ate the pulp around the fruit. But it was the Central American ancient Mayans who first used cocoa in the form of a drink, particularly during their sacred rites and as a gift at celebrations such as weddings and births.

When the Mayan civilisation disappeared, the Toltec culture, with its mixture of myths and legends came into being, giving cocoa its real history.

One such myth was that the Meso American deity Quetzalcóatl allegedly stole a bean from the garden of the sun and offered it to men as a consolation for having to live on earth.

Cocoa as a commodity

At the end of the 7th century the Chichimec tribes descended from the north and invaded central Mexico, putting an end to the power of the Toltecs and seeing the most famous Mesoamerican people of that era, the Aztecs, come into power. They kept the use of cocoa beans as currency, tributes to their deities and for drinking. It was from their language that the name cocoa (pronounced kakawa) first came into being. They used it as a lukewarm or hot drink, to which they added the richest vanilla, agave juice and some even added spice…

The Aztecs finished their meals with cocoa and served it just before the tobacco pipes were brought in. So already cocoa was being served as a dessert.

The discovery of chocolate

Contrary to popular belief, it was not Christopher Columbus who discovered chocolate, it was only during his 4th trip in 1502 off the coast of Honduras that he discovered the precious beverage, but he obviously didn’t appreciate it – so we won’t give him credit for this.

The true discoverer of chocolate was Hernan Cortes, who in 1519 landed in what is now Tabasco in the west of Yucatan and was welcomed there like the ancient deity Quetzalcóatl, whom the people believed to have returned. The legend said his return would coincide with the sighting of a comet and the eruption of an earthquake.

The history of cocoa is therefore stained with blood since Hernan Cortez decimated many Aztecs in the name of conquest, leading inexorably to the disappearance of a civilization.

The chocolate, thanks to Hernan, then arrived at the court of Spain, and quickly spread throughout Europe via the royal courts.  Again the cocoa was used only as a drink and it wasn’t until 1828 when Coenraad van Houten, a Dutch pharmacist, followed by Phillipe Suchard and Rodolphe Lindt took cocoa powder and made it into chocolate. Later Jean Neuhaus would go down in history for producing chocolate cream ganache centres inside chocolate shells, and producing the first chocolate sweets.

How would you define the cocoa market?

World cocoa production represents about 4,200,000 million tonnes of cocoa produced annually, 90% of which comes from plantations of less than 5 hectares, which on a global scale means the yield per hectare is on average 500Kg.

Considering that a cocoa tree (Theobroma cacao) once planted takes between three to five years to produce its first fruits (the pod) and that each tree produces about 1.2 kg of chocolate with average personal consumption at 7 kg per consumer, gives you an idea of the number of cocoa trees needed to satisfy our cocoa desires.

We can break down cocoa production by continent:

The cocoa market is constantly evolving with a few major players emphasising the sustainability of trade relations and doing everything possible to combat the inequalities linked to the cocoa trade. But in 2020, it’s clear that there is a serious imbalance of profits in the value chain:

Too often, cocoa producers are excluded from sharing the benefits generated by the cocoa sector. This imbalance is so unfair that the price of a chocolate bar sold in an industrialised country can exceed the weekly income of a cocoa farmer. For many cocoa farming communities, access to modern techniques and good environmental practices would increase their yield, yet this still remains an unattainable dream. Even though the demand for chocolate increases, the ability of producers to supply good quality cocoa remains threatened.

Would chocolate have immune properties against the novel coronavirus?

There are many coronavirus health myths circulating online. Currently there are arguments in favour of cocoa to help strengthen the immune system of the human body.

Cocoa is not a cure for the coronavirus. However, in a 2015 medical study, it was revealed that cocoa contains biologically active ingredients that have broad spectrum antimicrobial activity, which includes an inhibitory effect on influenza virus infection. This report leads to a conclusion that drinking cocoa activates natural immunity and enhances the immunisation-induced immune response, offering better protection against influenza virus infection and disease onset.

Dr Edward Ampofo from the Ghana Cocoa Clinic also claimed that cocoa not only helps boost the immune system but also helps protect the human body from infections.  He explained that the immune functions of cocoa were mainly related to what he called its polyphenol content and methyl xanthine-theobromine.

He explained that the immune system protects the body against germs and foreign matter. Dr Edward also stated that cocoa is recognised as the highest source of polyphenols of all foods on a weight basis and that “cocoa rich in polyphenols, in addition to its antioxidant properties, is able to act independently on the immune system to perform its functions at the desired level.”