the evolution of the QAC

climate change and heavy rains spells bad news for many 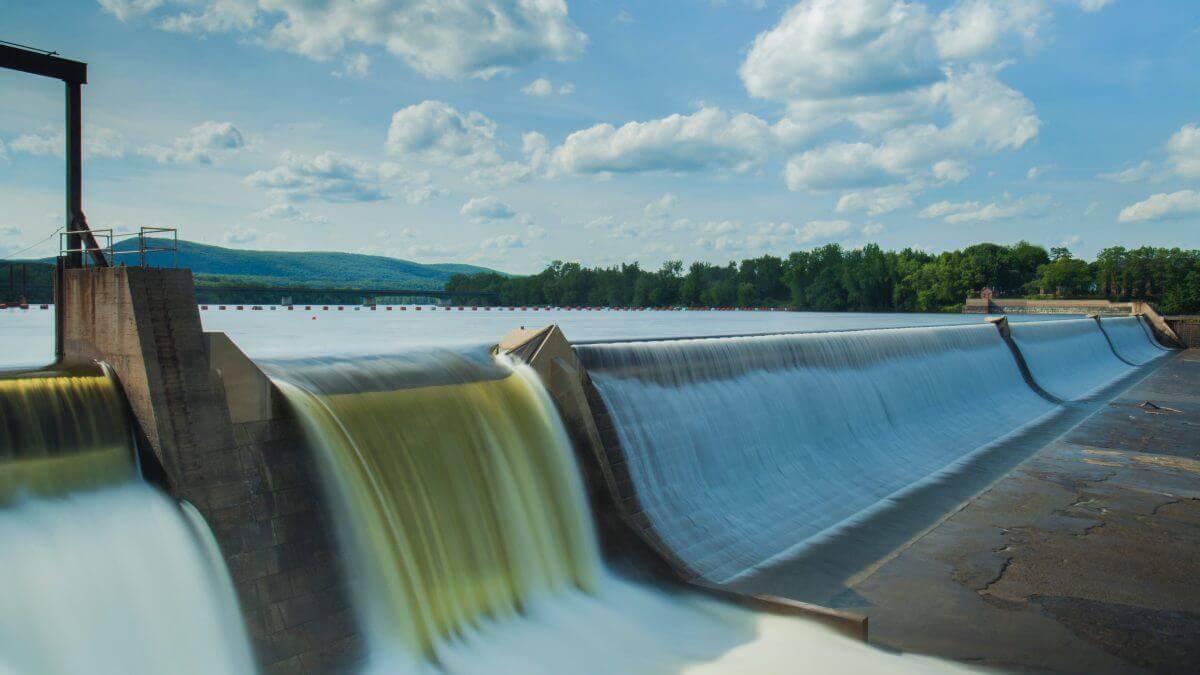 When Impala Platinum Refinery approached Biodx in early 2018 they were facing what appeared to be an insurmountable problem – keeping their dams, where base metal refining water and rain water runoff is stored, bacteria and algae free.

According to Ephraim Mabunda, Plant Manager at Implats they had been experiencing a lot of bacteria in this dam in the form of algae, particularly during the rainy season when the water is cleaner and the dams are exposed to the sun, encouraging growth. “We’d already had two other water treatment specialist companies trying to solve this issue before we found Biodx,” explains Mabunda. “The first company tried to dose with an acidic solution to kill the algae, which initially appeared to work. But with bacteria becoming so clever these days within two to three months we were back to square one.

“The second company used a slightly different chemical mix which again worked initially but within a couple of months the same problem reappeared. The biggest issue we encountered was around the recycling of our water which is a very important factor to us in reducing our fresh water intake. If we don’t use our effluent treatment plants efficiently we end up using a lot of fresh water which comes at a high cost.” 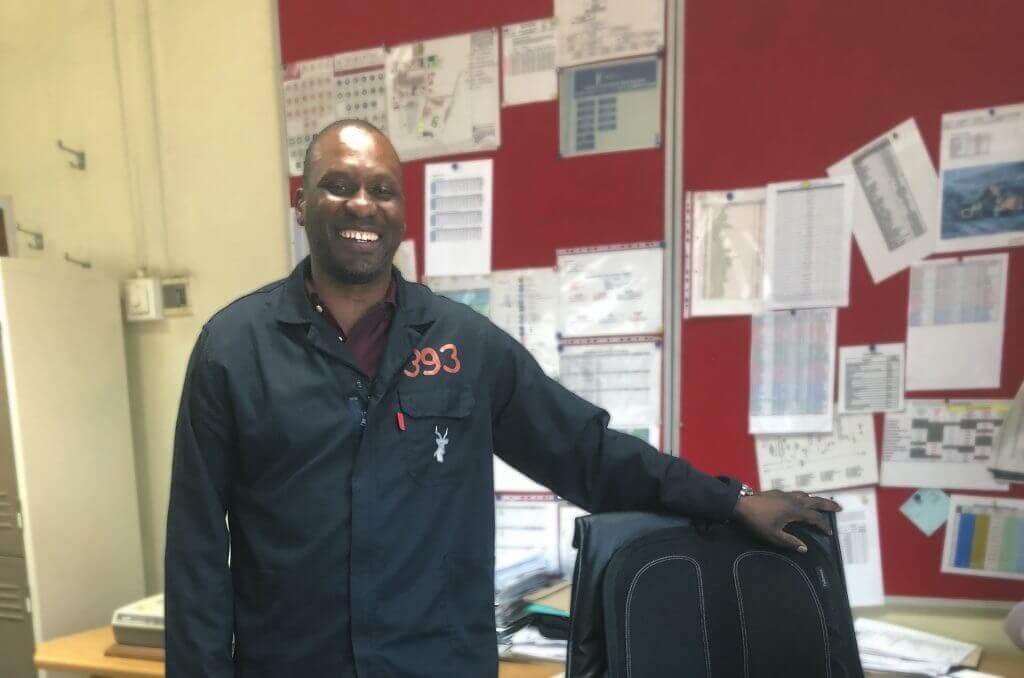 biodx to the rescue

Around this time CEO of Biodx, Burt Rodrigues happened to meet an Implats chemical engineer at a water treatment workshop. According to Mabunda the workshop didn’t prove to be fruitful for them but this meeting did. “We invited Biodx to look at our system which they did, taking samples for analysis and utilising their previous experience with similar situations in organisations such as Eskom.”

Within a short space of time the affected dams began to be treated with Decont-A™ – their disinfectant based on a powerful natural anti-microbial compound specifically formulated to disinfect industrial water. “We immediately saw that it was killing the bacteria, which also helped us in reducing the suspended solids in the dams. We were now able to recover these suspended solids through our clarifier which had previously been a big problem. Our turbidity dropped from around 15 to 5, which was the specification we were looking for. What particularly surprised us was that this wasn’t even part of the test work to remove the bacteria”.

from green to clear

Without such high levels of turbidity the green colour of the water caused by the algae began to clear. By removing the green colour they ended up with the addition of flocculent and coagulant, which helped form the heavy solids in the clarifier.

However after just a week another problem reared its head. “Suddenly we started having problems downstream on our membranes,” explains Mabunda. After investigating and tracing the system through the tank system and supply to the ultra-filtration and on to the reverse osmosis they discovered the chemical process had started to damage the membranes. “We were now in a worse position from where we started as we couldn’t even recover 50% of the treated water. This was where we really saw the worth of dealing with Biodx. Nothing was too much for them at this point and they gave us their full attention and man power, from the CEO and head scientist down. They had dosed like this before but in cooling towers where there are no membranes so no problems. Both Burt Rodrigues and Dr Mark Kelly, the Research Director of Biodx worked around the clock, often spending hours at night and weekends at Implats trying to solve this problem.”

The problem ultimately was linked to the power failures that had recently plagued the plant. Each time the power failed the chemical wasn’t able to do its job, which ultimately affected the membranes. After stopping the dosage for around a month an improvement was once again seen. The flow started going up, showing that the active chemical still in the system was acting with the new horizons of the bacteria. A soon as the chemical was no longer active the flow would drop again.

“The ultimate decision was that we needed to look at new types of membranes that would work with our dosing system,” explains Mabunda. It was then decided in conjunction with this research they would try a lower dosage of 5 ppm instead of the 15 ppm they had been using. Within a short space of time they went back to a recovery rate of 60% which today is 70% and headed to the goal of 80%.

the dam levels and the environment

“At this time of the year we’re particularly aware of the risk of high dam levels after a storm which would see the dams overflowing, which if they’re contaminated will affect the environment. Maximising our recycling capability also impacts on our revenue and operating cost, not to mention that fresh water usage naturally helps the environment. By keeping our dams as low as possible we have a buffer should there be heavy storms. At Impala Platinum we’re really committed to a green environment and being particularly close to wetlands we’re really aware how easily contamination can happen,” explains Mabunda.

our responsibility to the community

“We’re also talking to municipalities who allow us to dump a certain amount of processed water into the sewers, but that’s not our focus – we don’t want to do that and our long term objective is to stop this completely.

“By using Biodx solutions such as Decont-A™ and Cronodx™ we’re taking the responsible route which is a very positive thing. Not just for what we’re putting into the environment but also for the health and safety of our staff who handle our water daily. I can now sleep soundly knowing they’re not in danger.”

“It has really been great working with this diverse Biodx team. They’re always ready to listen and accept when things go wrong and above all show commitment on the way forward, giving regular feedback along the way.

“Unusually in these types of dealings I haven’t had any complaints from any maintenance personnel. I’m proud that this is the first such system Biodx has put into a mine. As everyone’s aware, water is becoming a scarce resource and I would urge other companies to get such help with their recycled water.

“It’s easy to forget about the contaminated water and use fresh water. We must all become more aware and do something now. Desertification is coming – soon,” concludes Mabunda.

For Implats at least, Biodx eco-friendly disinfectants for industrial water was able to solve their water problems and hopefully enhance the lives of those who work there and who live in the surrounding communities.