the true face of the green economy 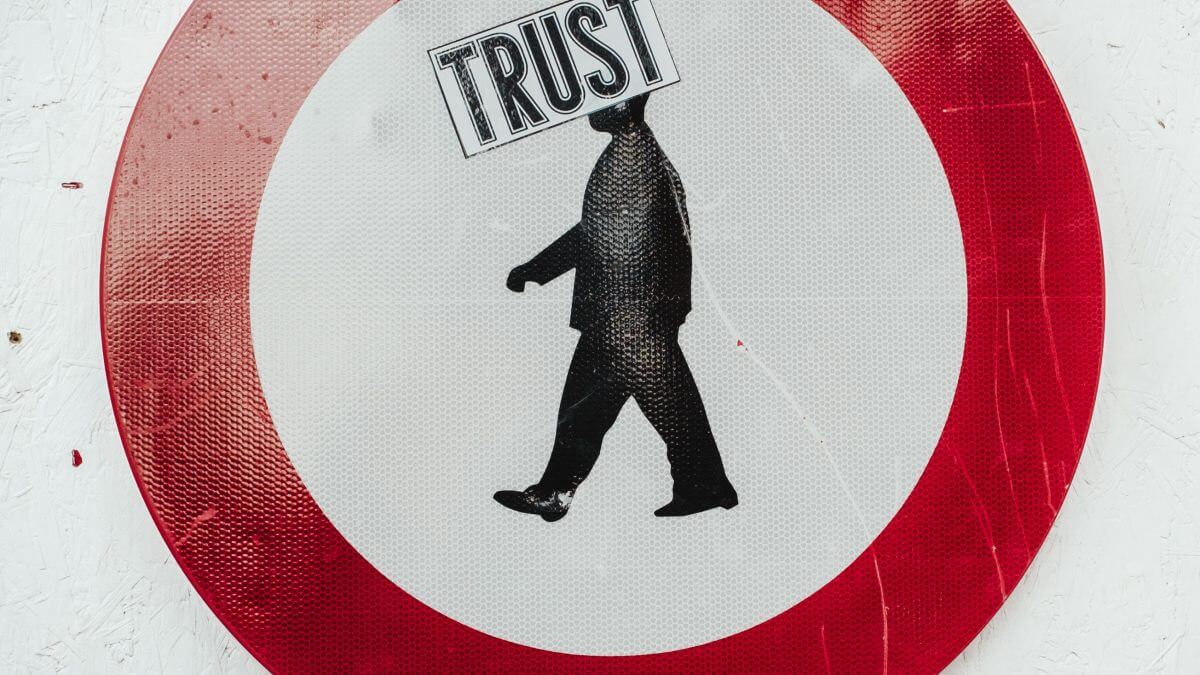 At a media briefing last Monday, 3rd of September, Health Minister Aaron Motsoaledi announced with pride that the country’s Listeriosis outbreak was officially over. “No new cases have been detected in the last three months and I’m here to announce we no longer have a Listeriosis outbreak.”

He added “All processed ready-to-eat meat products are now safe for consumption. Over the last two months the incident rate of laboratory-confirmed listeria cases has dropped to the pre-outbreak level. Therefore the conclusion is that the outbreak of Listeriosis in South Africa is over.”

Listeriosis outbreak is over in South Africa, Minister of Health announced at the media briefing held at NICD

Whilst these words should reassure the nation there’s still much to take into account when it comes to dealing with the world of microbes, points out Burt Rodrigues, CEO of Biodx.

“Listeria is a bacteria and performs the same way as all microbes – always looking for a home to rematerialise in. A specific outbreak just means there’s been an excessive amount of this bacteria available. Our work centres around continuously conducting analytical work at clients, from bakeries to juice producers, who are all highly concerned with listeria as well as other microbes that exist within the food industry. And that’s how it should be. Nobody should feel they’re ever 100% safe.”

Whilst the Minister has announced they have increased their testing campaigns these still fall far short of full coverage. “The only way to inhibit the growth of these microbes is to continuously test for their presence and if they appear, companies need to have experts who know how to be able to immediately drop the microbial loads to an acceptable level. The listeria microbe will never disappear completely because that’s now how microbes function. They know when they’re under threat and will simply migrate to a new area. This is the basis on which many disinfection treatments work – to create an environment where microbes don’t want to be present.

microbes are always there

An outbreak of a microbe like Listeriosis is not simply eradicated. This is a living organism and like everything else it reproduces and protects itself. Unless the entire field of processing plants have been tested such claims can’t be made. How long will it be before another outbreak – a week, month or even a year? But one thing is for certain – Listeriosis does not get completely eradicated.

Biodx conducts a large amount of testing at food processing plants and I must say that within the food sectors we work in our product DECONT-A™ effectively controls listeria. And should we find Listeriosis I’m quite confident our product Microdx will deal with the problem effectively.” Find out more about our eco-friendly products here.