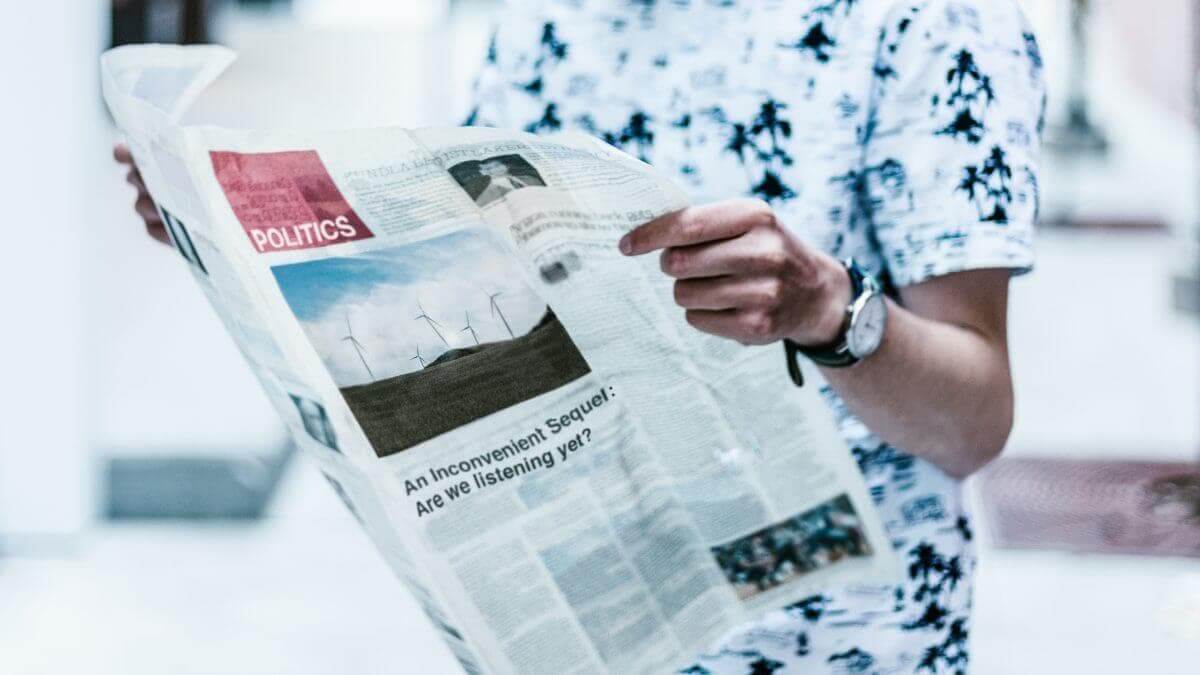 the true face of the green economy

Around 2011 the world’s green economy was said to be above 70 billion dollars. This was spread across small businesses such as Biodx to renewable propeller makers and manufacturers of renewable energy equipment – a vast market.

The green economy though lost a little of its shine after 1999 when many medical patents expired and the biotechnology industry jumped in to take up these golden opportunities. Today around 70% of all pharmaceuticals are biotechnology produced products. This number forms a large part of the so called green economy, turning over billions of dollars a year. But at the same time the pharmaceutical industry isn’t responsible for major pollution!

According to Burt Rodrigues, CEO of Biodx, “Although the green economy has a large number attached to it, the actions being taken by the planet and its inhabitants aren’t proportional to the dollar value the market represents. On paper these figures look good but when it comes to really making a difference physically – we’re not doing so well.”

With green consciousness spilling over into our everyday lives, the consumer is now more aware of what they’re buying and assume when they see a green label on a product that its purchase is helping the environment. Not quite as simple as that, points out Rodrigues. “Unfortunately what the public are not aware of is that whilst there are quite a few ‘certifiers’ of green products in South Africa, the highest regulatory body, the SABS doesn’t issue such certification. So for instance a large supermarket chain may insist that its products are certified by a specific company, which manufacturers will then go to in order to get their products accepted. The consumer then buys this brand in the false knowledge this is a solid certification, meeting every possible regulation for a green product. But it isn’t!

“South Africa is not alone in not issuing these certificates at a high level. It seems as though this doesn’t exist anywhere because organisations such as the CTGB, (Dutch Board for the Authorisation of Plant Protection Products and Biocides) considered the most advanced such organisation in the world, has not recognised there is even something like a green certificate. If your product is registered with the BPR (Biocides Product Register) it means that the product already satisfies a substantial amount of ‘green’ requirements.

how green is green?

“There are certain ways to measure products. For instance we have eco-friendly products, Decont-X™ and Decont-A™ which are bacteria, fungal and viral killers. How do we get a green certificate that says Biodx is green? They can only test your claims that your products for example kill E.coli 99.9% at a specific strength of composition. We can also measure biodegradability, for which we can also be recognised. But any regulatory audit or certification to say it’s totally green doesn’t exist.

So if the world’s regulatory bodies haven’t managed to compile a green certificate to understand the word green, this means people and companies see ‘green’ in their own way. Therefore talking about a 70 billion dollar green economy is certainly not proportional to what’s actually happening.”

What will it take for us to feel assured that big business and government take greening seriously? “I remember meeting a young entrepreneur who wanted to make roof tiles out of recycled rubber tyres. Brilliant idea – as rubber is one of the worst pollutants around. But he was turned down time and again. You can hold as many conferences and debates as you like but until there’s a real perception change the planet remains in real danger.”