With restaurants now open – are we prepared for staff and public safety? 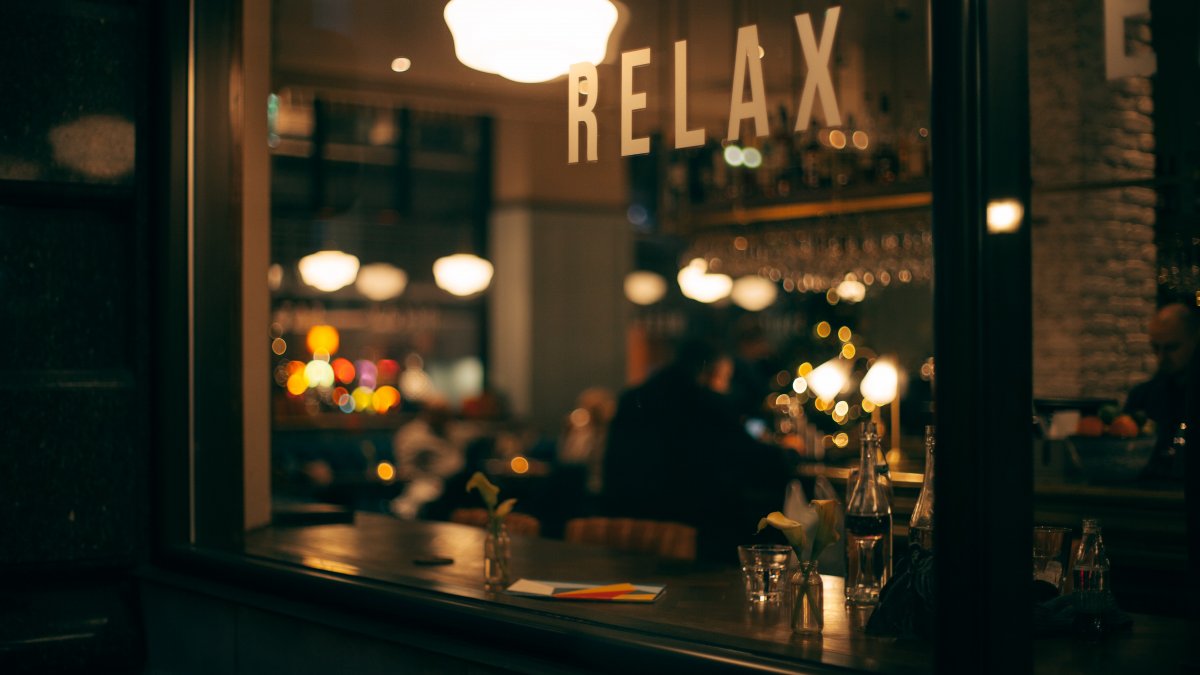 These words are taken from a quote by the WHO Director General Dr Tedros Adhanom Ghebreyesus where he says “In countries seeing positive signs, the biggest threat now is complacency.” Well, we’re not seeing anything like positive signs but we are seeing massive complacency. For the first time since the pandemic started almost everyone knows someone in their private or work capacity who has tested positive and has heard of a family who have lost a loved one. Does that sound as though we’re safe?

With more than 200 000 positive cases to date and over 3 500 deaths in South Africa we’re nowhere near ready to relax. Whilst we know, given our country’s dire economy that our government did the right thing opening up many areas of commerce, this doesn’t mean life is back to normal. Far from it.

According to Burt Rodrigues, CEO of Biodx, “We’re currently at about 10 000 new infections per day and we still have July and August to go before we get to any kind of levelling out. Added to which no one really knows how this virus behaves. People who think because we’re at a ‘light level 3’ they can ease up are living in a daze. If you were 100% compliant when you were in level 5 and the statistics were low, why change now when we’re seeing such a sharp curve in infections?”

With hospitals running out of space for new cases not to mention full ICUs and lack of ventilators, should we not be listening to what the experts have been telling us all along:

Dr Maria Van Kerkhove, a WHO infectious disease epidemiologist emphasised in a recent report, “To date there is no indication the virus itself is becoming more easily transmitted or causing more severe disease. It’s becoming more dangerous as people grow tired of keeping up with all the measures in place.” 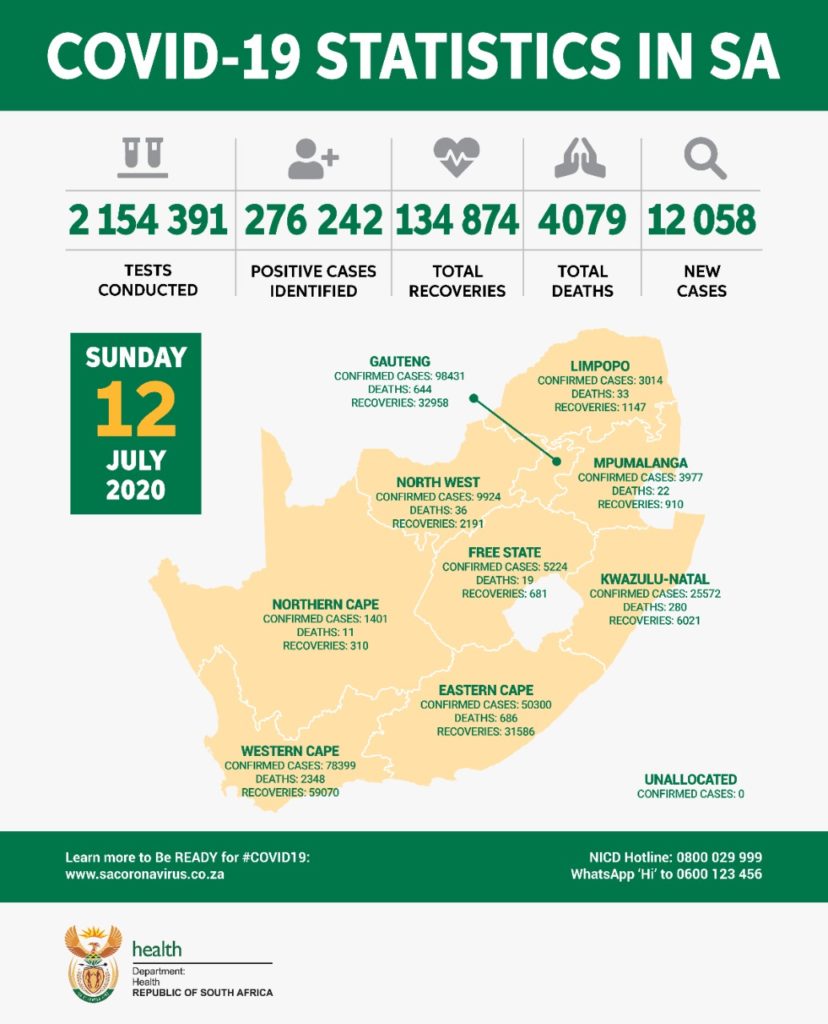 From careful to careless

With our restaurants only open for a week it’s hard to tell whether this will have a marked effect on our statistics, but a recent drive through busy restaurant haven Parkhurst one lunch time, saw busy restaurants, some with dubious social distancing. A hard thing to police – people have to take responsibility for their own behaviour but looking at Facebook photos of friends gathering after isolation is this happening?

United States: a case in point

Perhaps the best example of complacency unleashing its wrath on a country is the United States, where you have a president who tells the nation in his 4th July speech that 99% of cases have been totally harmless! People obviously took this to heart as they gathered in numbers on beaches and to watch firework displays that day. This when, according to The Washington Post’s tracking, the rolling seven day average for daily new cases in the US has reached a high for the 27th day in a row, passing 48 000 on July 5th. Whilst US officials warned people to skip the normal 4th July parties, 26 states posted record numbers of new infections this week.

According to Rodrigues, “The US remains a case that varies in behaviour to the rest of the world. People there have breached all the warnings and been complacent around the protocols from the beginning of the pandemic. Gathering en masse has been rife. We now have to wait to see the consequences of this complacency over the next 10 months.”

In the UK where there has been almost 300 000 confirmed cases with more than 44 000 deaths, cases are beginning to slow down, although they are still seeing localised hotspots. This slight flattening prompted the government to ease quite a number of lockdown restrictions including last weekend allowing pubs to open. This saw hordes of people flooding pubs and bars, spilling out on to the street with the police being called in to deal with the inevitable fallout of drunken and irresponsible behaviour. Three days later and three pubs are already closed due to Covid-19 cases within their premises.

“Whenever you have social events, whether at a bar or party with alcohol, music and entertainment people often tend to lose their inhibitions which could mean no masks and no social distancing. This is the worst case possible right now,” explains Rodrigues. “Having said that getting out of the house is also important for people’s mental health but it’s a case of knowing how to do this safely. Not getting together with your mates to party.” 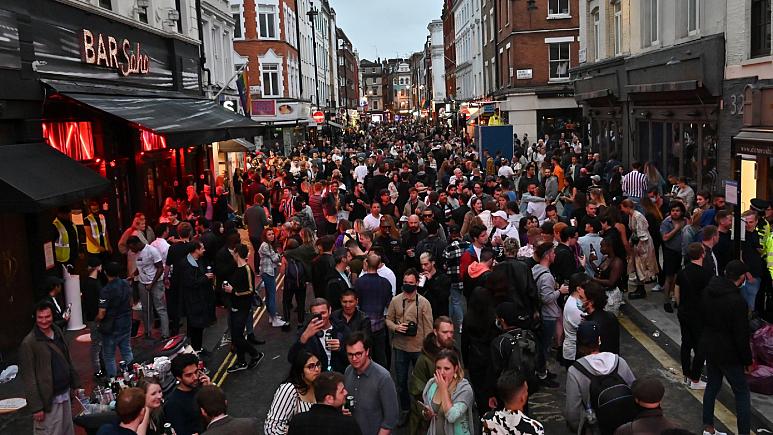 “The virus isn’t going to behave differently in South Africa than anywhere else in the world. You have to stay strong and understand nobody is trying to be nasty to you. And we still haven’t hit the second wave. Maybe there will be a vaccine by then but we don’t know that. What is now 10 000 cases a day is likely to increase but you also can’t let yourself get scared. Just don’t become part of the statistics,” he adds.

As Dr Ghebreyesus says, “Until there is a vaccine, the comprehensive package of measures is our most effective set of tools to tackle the virus.” But it seems a long way from when everyone was carefully washing their hands and singing Happy Birthday twice before stopping.