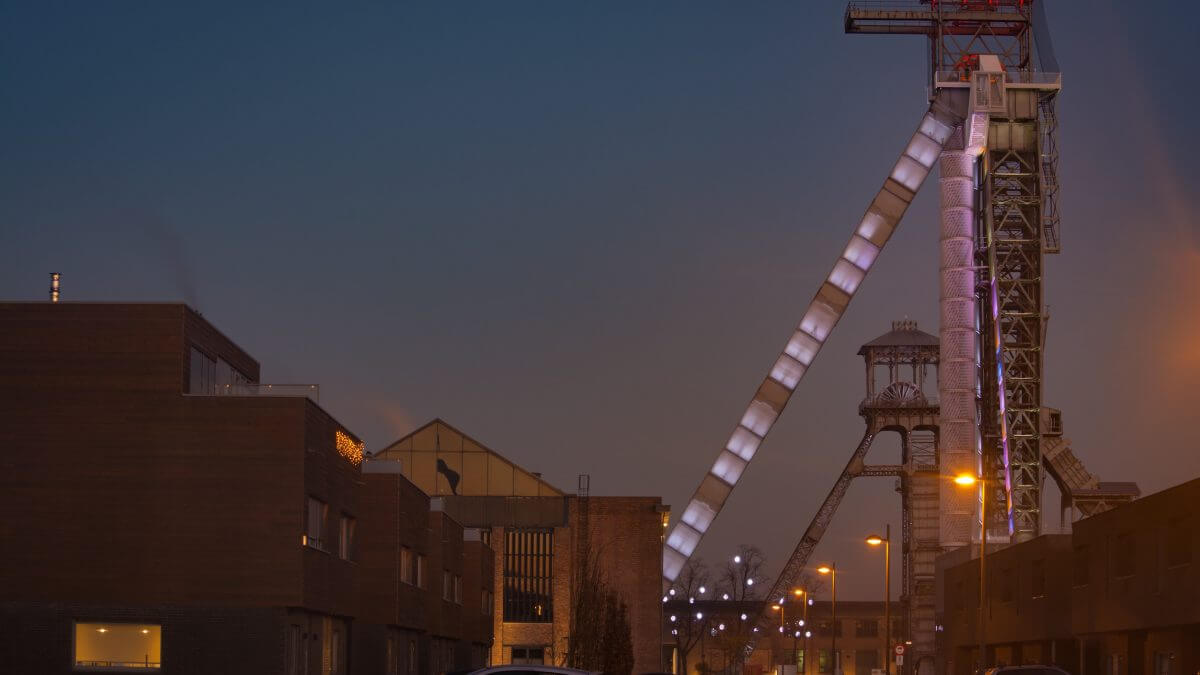 Photo by Bert Vanhees on Unsplash

the mining charter’s impact on our failing infrastructure

Mention the words State Owned Enterprises and there are several instant responses. Economic mismanagement, looting, incompetence, corruption and of course more wasted money on bailouts. Almost not a day goes by without one of our SOE’s making headlines for all the wrong reasons. And the cherry on the top is taking the one economic hub that has the most impact in our country on every level and wanting to nationalise it – mining!

For us at Biodx in our quest to enable a better, truly environmentally friendly world, we shudder at the thought of what this would mean for our already shaky infrastructure.  Take the current precarious situation around our water works.  Right now in Limpopo, where the lack of upkeep to their water infrastructure has placed the province’s water and health systems into dire straits, a local mining company has stepped in to invest millions to build a new sewerage system to stop the flow of sewerage that currently flows into the Sand River. Would the government have done this?  Easy answer – no.  They would say they don’t have the money for such projects.  Yet they want to take over the mines…

“Our own experience with energy supply SOEs has shown us they have no money to invest in modern technology such as biocides but would rather continue to invest in old technology where the damages to infrastructure are astronomical,” comments Humberto Rodrigues, CEO of Biodx. “This makes it difficult for many entrepreneurs who, without government backing will be unable to reach their target markets and make a difference in such fields.  The private mines have the money to improve areas such as water pollution but if government pursue the mining charter and nationalise mines the situation will go ignored and deteriorate further.

“Once again we’ll read about the millions spent on ‘consultants’ to develop roll-out strategies with no one to implement them. To date we have invested millions in energy supply projects who now say these are too costly.  When we go to the private sector they see the value and say ‘let’s do it’.  If the mines become SOEs we have no chance of bringing new technologies to market,” adds Rodrigues.

“South Africa is rapidly losing its technical ability.  The government has just signed a R400 billion deal with Russia to build a new offshore gas plant in our country using Russian products and Russian workers.  We simply don’t have the skills level anymore.  After building Mossgas 1 there was no further training of personnel, whereas we should now have people highly skilled in this field.  How can we expect to keep a competitive place in the world, particularly in technology?  Those who do have knowledge are taking their intellectual capital and leaving the country for more lucrative shores.”