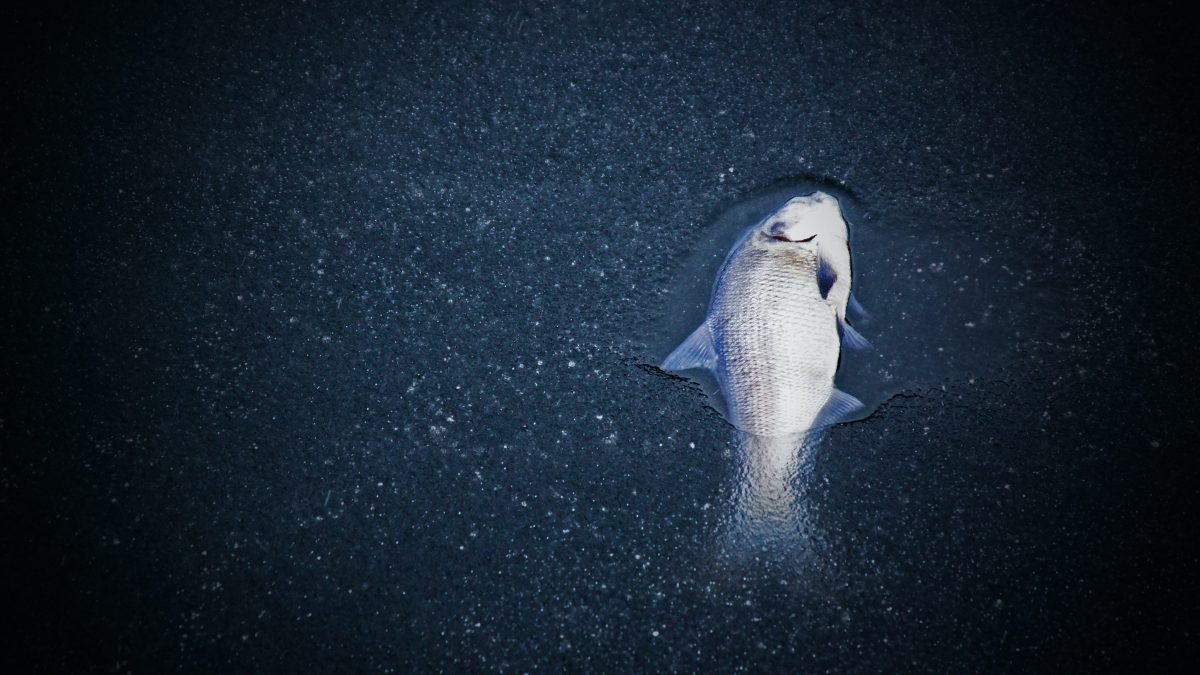 By now we’ve all read and seen footage of the horrendous fire at the agro-chemical giant UPL’s warehouse in Durban. In what is described as a ‘hazardous dangerous chemical fire’ which not only put firefighters lives at risk, not knowing what they were walking in to, but which has caused long-lasting environmental damage to the land, beaches, rivers, estuary and ocean. 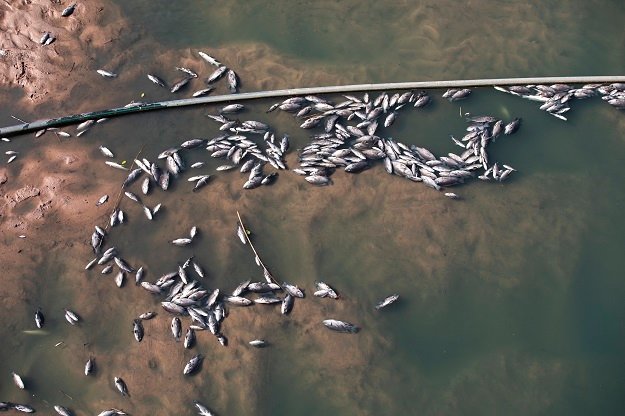 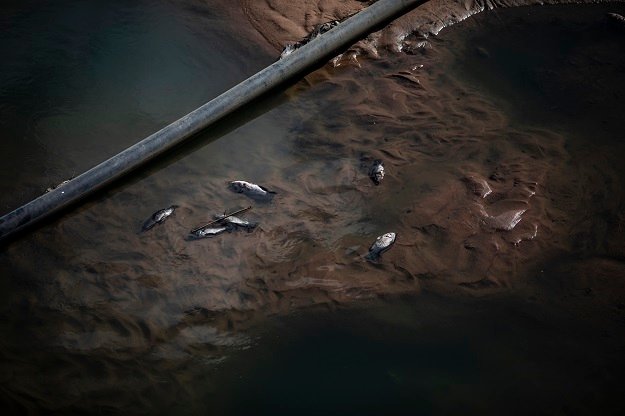 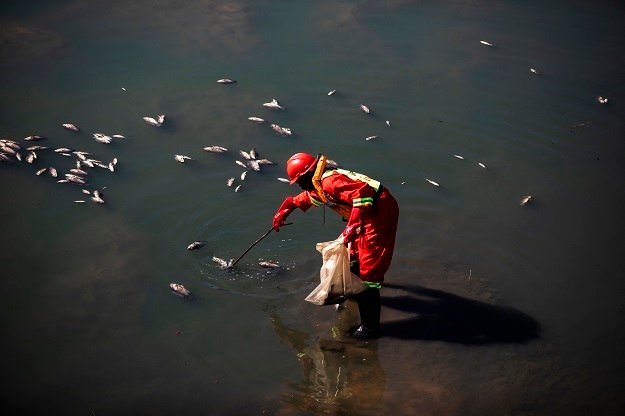 According to news reports there were a number of chemicals stored there that have been banned in multiple countries. Add to this the fact that within the vicinity to this warehouse were schools, a golf estate, a busy Makro store and one of South Africa’s main tourism destinations, Umhlanga. Luckily the school was on holiday, otherwise the health hazards could have been even more dire.

The real question here is how did UPL get permission to build such a chemical hazard in this area and then somehow avoid the regulatory process that includes the environmental and risk studies by the National Environmental Management Act (Nema) and the Occupational Health and Safety Act (OSHA). Under Nema, if you store more than 80m3 of “dangerous goods” it’s a listed activity and requires a basic assessment report; more than 500m3 requires a full environmental impact assessment (EIA). According to reports the warehouse stored more than 6 000m3 of “crop solution products”, with more than 500m3 containing chemicals considered so dangerous they’re banned elsewhere in the world!

Despite denials by the company that it acted negligently, ongoing enquiries will hopefully divulge the truth and you’d like to think the prevention of this ever happening again. But can we trust this assurance?

The tip of an iceberg

According to Burt Rodrigues, CEO of Biodx, “This isn’t the only such unregulated facility in South Africa. It’s only come to people’s attention now because of the results of the fire. The failure of the regulatory bodies to prevent this has now led to KZN not only facing environmental problems but also the loss of one of the biggest suppliers of agro products. 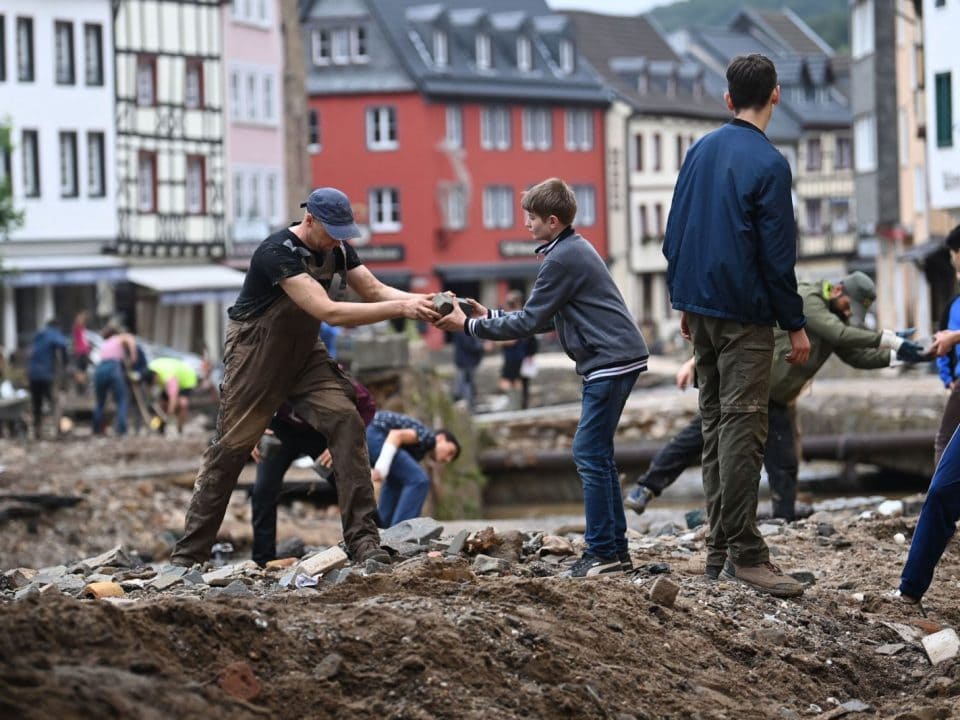