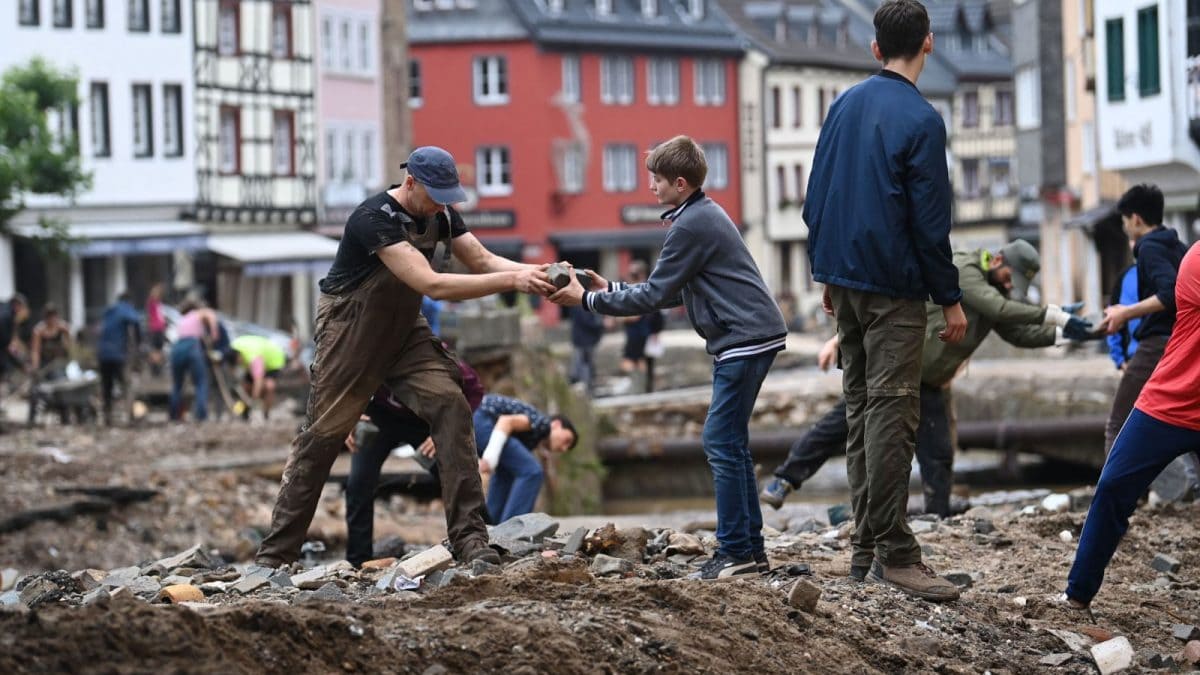 In June 2021 the village Lytton in Canada, experienced its hottest day ever reaching 49.6C, way above its previous record of 45C. Shortly after, this same village was destroyed in a massive wildfire. This excessive heat was not only responsible for many deaths and health problems but saw power lines melt, motorways buckle and infrastructure disrupted. Now the same region, which includes parts of the USA, is awaiting its fourth such heatwave with wildfires continuing to rage on the already ravaged landscape. By the end of 2020 4.1m acres had been scorched in California alone. 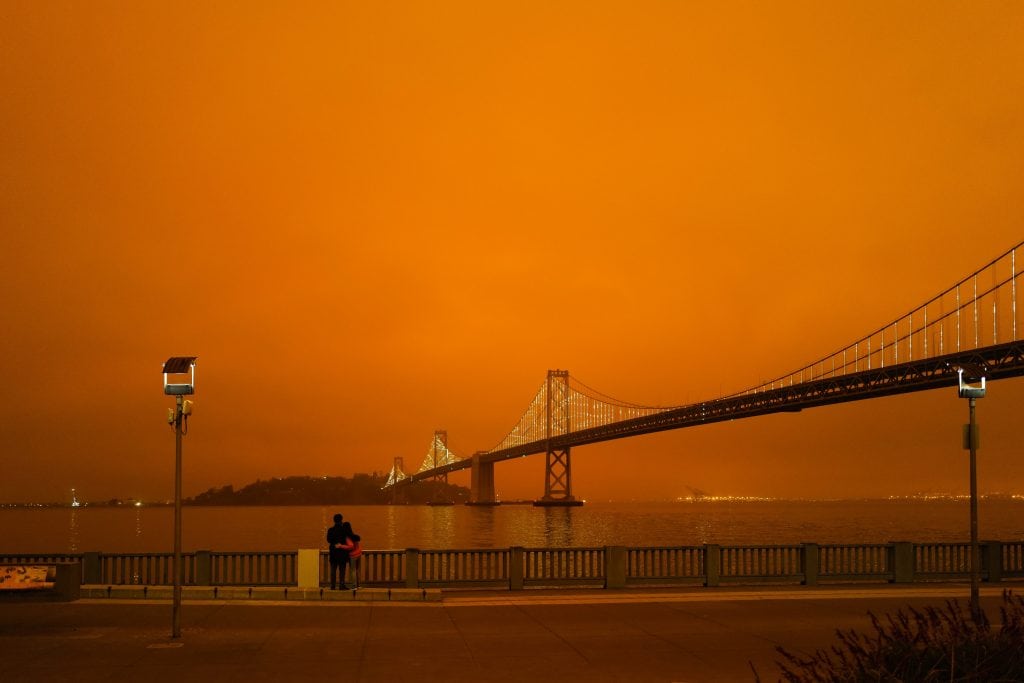 Battered cars perched on rooftops, whilst motor boats transported terrified people and their belongings along roads they usually walked on, was the scenario in Germany the last few weeks, in what German Chancellor Angela Merkel labelled “one of Germany’s worst natural disasters in decades”. The death toll there is fast approaching 200, with scores still missing.

Across Germany’s borders Switzerland, Belgium and the Netherlands were also battling flooding, seeing their streets turn into raging torrents, sweeping away cars and destroying buildings. When you think bodies of water are able to destroy buildings in Europe you can just imagine what this would do in many parts of Africa including South Africa. 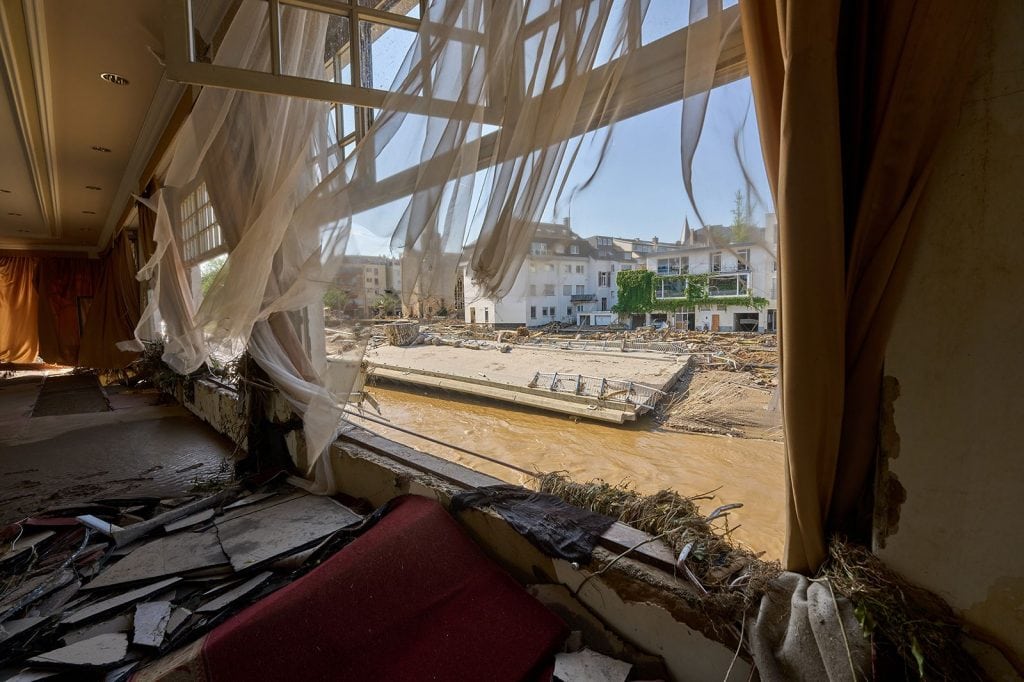 Heatwaves and wildfires in Siberia

When you picture Siberia the last thing you would imagine are heat waves, yet this is what is behind the wildfires currently destroying the area, even reaching the Arctic Circle. Scientists say these fires have been releasing record amounts of greenhouse gases, which further contributes to global warming.

Something that’s particularly worrying with these relatively new phenomena in this region is the possibility of the fires degrading the permafrost by removing the upper layers of soil which act as insulation. This could lead to further out of control wildfires and other ecological and devastating changes in the area. 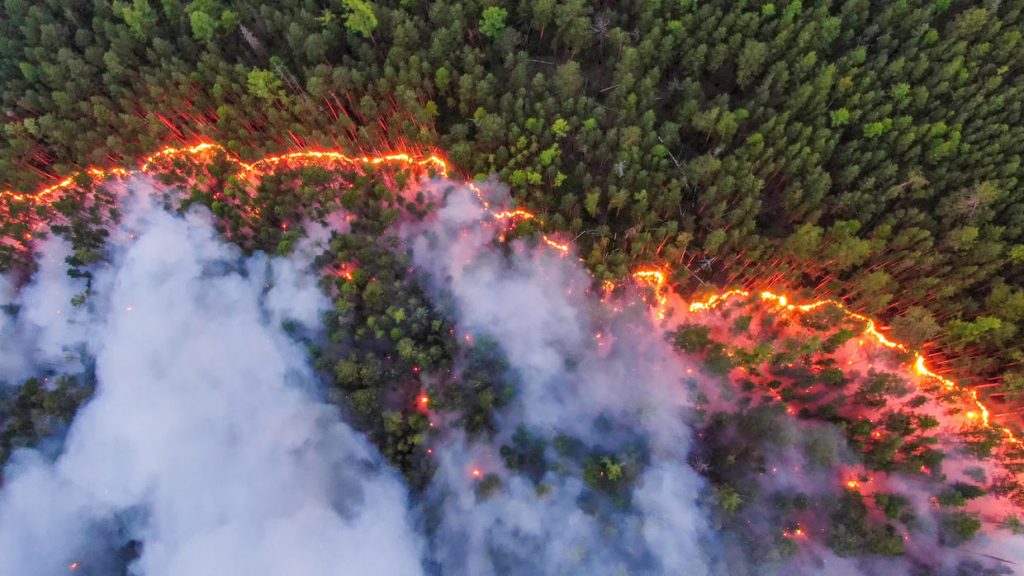 Wildfires in Siberia have burned down an area larger than Greece

If we don’t listen and learn

If you add dots on a map showing the recent floods and fires, earthquakes and droughts you would probably cover most of the world’s continents. How is this happening when we live in a world where technology rules. Where we have brilliant scientists and powerful countries with access to major funding? According to Burt Rodrigues, CEO of Biodx, “Whilst we can see what has been happening we still don’t know what’s coming. With not enough existing data we can’t see any correlation going forward. Historically we know the planet has suffered catastrophes and threatened humanity before -but what we don’t know is, was this quick, slow? What caused it?

“In other words we don’t know what to expect from our environment which seemingly is presenting us with a new weather pattern. This uncertainty is causing fear and a lack of trust in those who promised, over so many decades, to put plans in place to avoid these situations.

“For years people have been talking about how climate was impacted by pollution, although in the beginning we didn’t understand it as we do today. If we look back to the mid 1930’s and ‘40’s and how the industrial boom at the time impacted the environment, no one realised the impact of dumping waste into water for instance. It wasn’t until there were visual cues and people started noticing water not looking or tasting how it should, that people sat up and took notice. In those days the analytical capacity of science could not demonstrate the minor incremental changes in pollution, which have now concentrated up to very demonstrable changes.”

Today, due to what should have been done many years ago, it seems the new global weather is practically unstoppable. But you may ask what about all those times global leaders got together and told us there would be changes made and plans put in place. These meetings, workshops and conferences held around the globe, costing a fortune in travel and accommodation, not to mention the carbon footprint, always make headlines – with what appears to be empty promises. “This money perhaps would have been better spent supporting science to develop and begin using biodegradable, sustainable, replenishable technologies. They promised to invest in new science and we trusted them,” comments Rodrigues.

“How do we now trust these world leaders because now it’s not just climate change? What we’ve heard over the decades are the ‘believers’ and the ‘non-believers’ bickering amongst themselves with no real action.”

Since 1970 Prince Charles has been pleading for the world to sit up and take notice of what’s happening to the climate and environment and he was called a crackpot. When these same politicians are now up to their eyes in water, droughts and wildfires they should spare a moment to reflect on his words when as a teenager he talked about: ‘The number of people is increasing faster than the resources of the local environment; the growing menace of oil pollution at sea; growing pollution from gasses pumped out by endless cars and aeroplanes’. He ended his speech all those years ago speaking of what he called “a complete determination to defeat nature”.

“He summed it up perfectly,” concludes Rodrigues. “It seems we’re sitting back waiting for disasters to strike – with no plan going forward.” 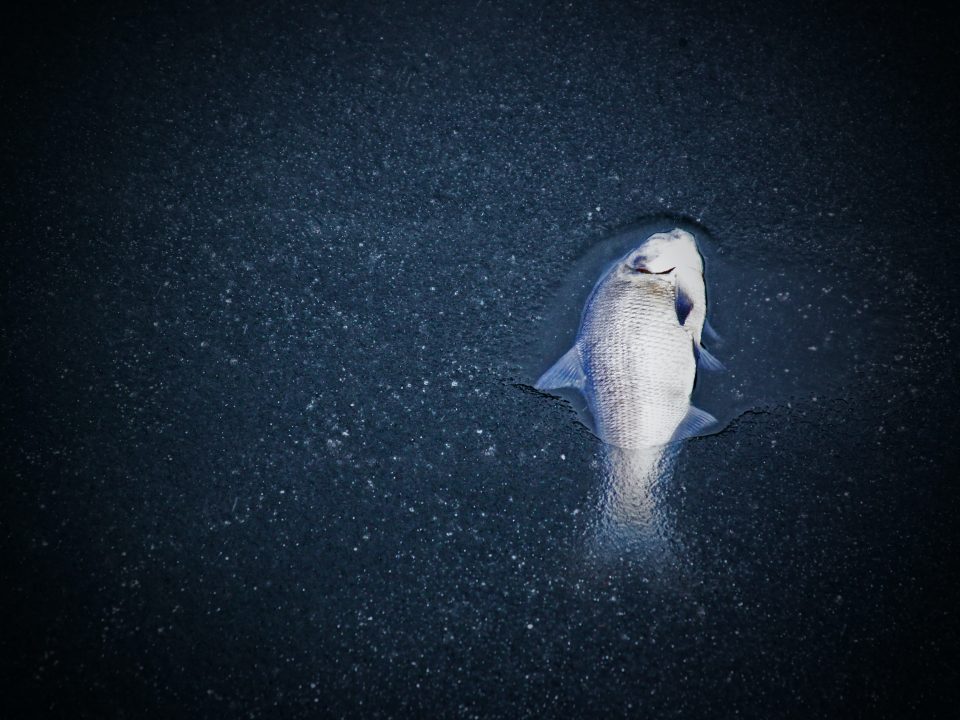